The two major narrowbody aircraft engine makers have successfully accelerated production in recent months, though they are still battling with supply-chain stress. CFM International and competitor Pratt & Whitney (P&W) more than doubled output of their latest-generation turbofans – CFM's Leap and P&W's PW1000G – in the first quarter of 2019 versus the same period a year ago.

CFM makes the Leap-1B, the only available engine for the Boeing 737 Max, and the Leap-1A, one of two options for the Airbus A320neo family of aircraft. 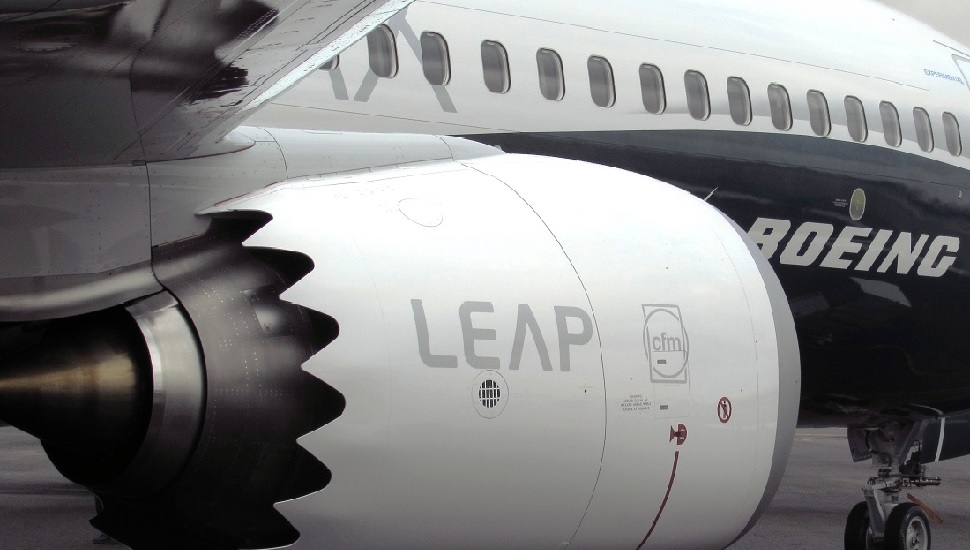 One upside to the 737 Max grounding has been to provide CFM with an opportunity to catch up on delayed deliveries. The episode, however, threatens financial consequences – and not just for Boeing. Both GE and Safran executives are warning investors that the 737 Max grounding, which took effect in mid-March, will begin pinching profits in the second quarter.

Safran disclosed the potential effect on 28 April, with executives saying during an earnings call that the grounding, should it continue, could cost the company €200 million ($224 million) in lost revenue during the second quarter. That figure reflects money Safran would have collected if Boeing were still delivering 737 Max narrowbodies to customers; Safran collects about 50% of revenue from new aircraft engines prior to aircraft delivery, and 50% upon delivery.

Two days later, GE chief executive Lawrence Culp said his company faces the same risk: "We probably have something in that same range as a headwind with respect… to our own side of the [CFM joint venture] in the second quarter."

Though Boeing responded to the 737 Max grounding by trimming 737 production by 19%, from 52 to 42 aircraft per month, CFM has kept Leap-1B output at previous levels. Executives say doing so will give the supply chain breathing room, helping CFM to recover from Leap delivery delays.

As of late April, Leap deliveries to Airbus were on time, but deliveries to Boeing were two weeks late, Culp said, adding: "We expect to be back on schedule in the second quarter." 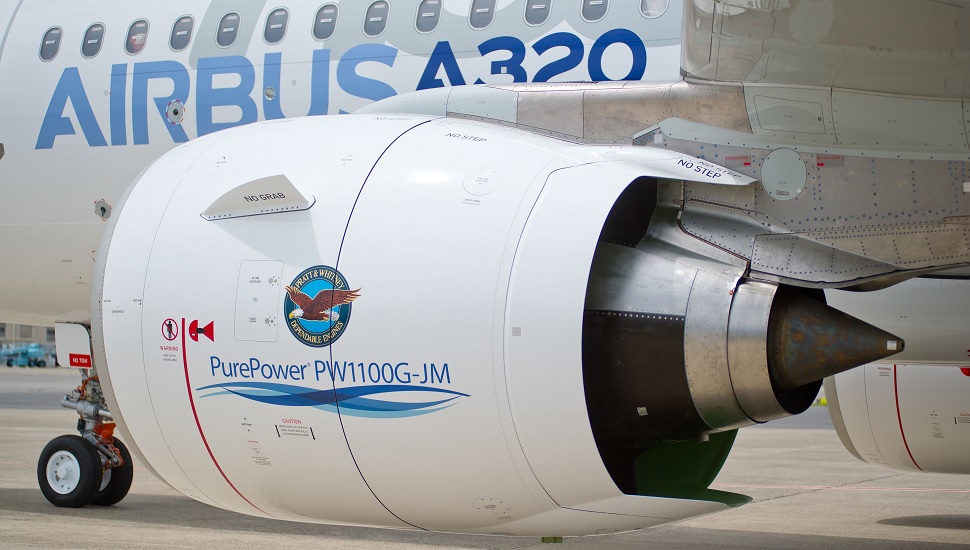 Executives speaking during P&W parent United Technologies' first-quarter earnings call in April said shipments of GTFs, including spare engines, more than doubled year on year in the first quarter. The company does not disclose shipments by engine type, but Cirium Fleets Analyzer shows Airbus to have delivered fewer than 10 V2500-powered A320s in the first quarter – suggesting P&W delivered about 170 GTFs in the first three months of 2019.

Like CFM, P&W has been working feverishly to meet airframers' aggressive narrowbody output goals. Airbus produced an average of 46 A320-family aircraft per month in the first four months of 2019, but plans to increase that rate to 60 per month by the middle of the year and 63 per month in 2021.

P&W has suffered PW1100G production and operational problems, including four in-flight failures that prompted the company to halt deliveries for several weeks in early 2018. That issue stemmed from modifications P&W made to the knife-edge seals on the PW1100G's high-pressure compressor.

P&W has since been working to recover, and United Technologies chief executive Greg Hayes says the company is "confident we’re going to meet the customer requirements this year and next year with the capacity that we've added".

Regardless, Hayes made clear that P&W's production lines are running at full capacity, leaving the company unable – at least in the short term – to meet any new demand that might arise.

He specifically cited bottlenecks in the casting and forging of engine components; new capacity from a recently opened fifth forging line in Georgia is already spoken for. "Trying to get additional capacity into the supply chain on the casting front is very, very difficult," Hayes says. "That fifth press is almost fully utilised in terms of the volume we see today."