Boeing Australia continues work on developing technology for autonomous aircraft, as it aims for the first flight of the Air Teaming System (ATS) prototype in 2020.

Work designed to simulate mission capabilities and the aircraft’s lifecycle are taking place at the company’s Systems Analysis lab in Brisbane, says Boeing.

“We have a live digital copy of the entire aircraft design that we’ve been able to “fly” thousands of times under different scenarios to test aircraft performance and the mission system,” says Shane Arnott, director of Boeing’s Phantom Works International.

The use of simulation, he says, will help keep the ATS project on schedule, and create an “affordable, attritable unmanned teaming solution for global customers.” 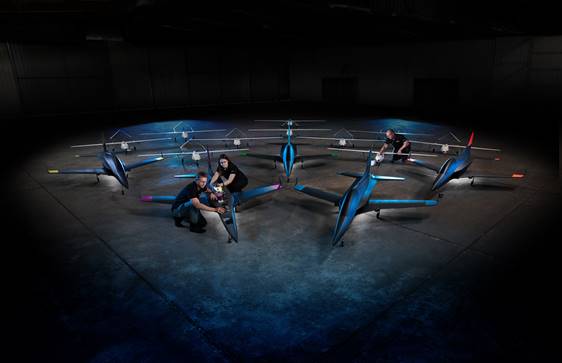 In addition, Boeing is working with 15 autonomous test beds to refine core technologies such as autonomous control, data fusion, object detection, and collision avoidance. Ten have flown in formation, and the work now involves larger aircraft capable of flying up to 300kph.

One focus area is developing “watchdog algorithms” that aim to find the correct degree of autonomy in manned-unmanned teaming.

“The algorithm rules defined by our customer are designed to ensure the operator in command of the teaming fleet can expect the same outcome each time – with a focus on building operator trust in autonomy behaviors,” says Arnott.

At Australia’s Avalon air show in February, Boeing unveiled a mock-up of a new unmanned air vehicle called the Airpower Teaming System, designed to fly as a loyal wingman alongside fourth- and fifth-generation fighter aircraft.

Similar to the US Air Force Laboratory Loyal Wingman concept, Boeing said it is co-developing the drone with the Government of Australia, but has not designed it to any specific military requirement.