Singular Aircraft is to begin the flight test certification campaign for its new Flyox I unmanned air vehicle (UAV) in the next two weeks, starting in the Arctic.

The multipurpose UAV has been in development at the Spanish company for two years, and the airframer has now brought the type to market ahead of the final certification process.

Singular is marketing the Flyox as a low-cost platform with an endurance of up to 63h. The type features an interchangeable, 2,000kg (4,400lb)-capacity payload bay that can be swapped out, depending on the application. Possible applications include agriculture, firefighting, cargo transport and surveillance. 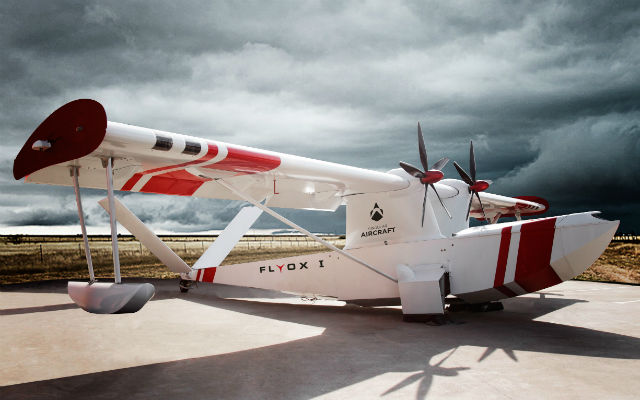 The flight cost per hour is cited as €220 ($280), which is "marginal" in comparison with other aircraft that can carry out this range of applications, Derek Mendonca, director of the company, tells Flightglobal.

The certification process will see the Flyox tested in a range of environments, from the Arctic through to desert conditions, as well as at-sea trials. This will cover the spectrum of operating conditions and potential surfaces the type can take off from, including water and ice.

So far, 30h of static testing, 110h of ground testing and 40h of water testing has been conducted. 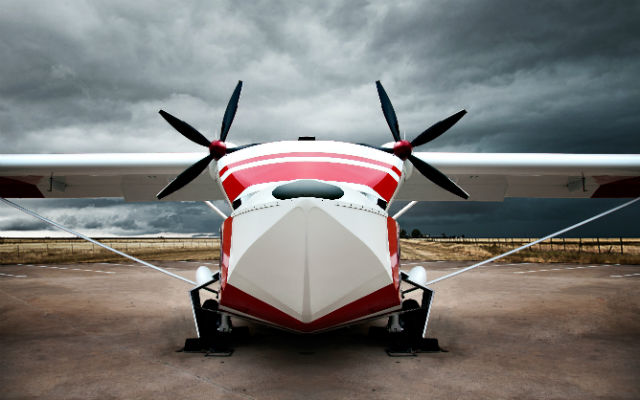 Customer demonstrations are to take place in the first half of 2015 following the completion of the certification process, Mendonca says, adding that some potential customers have already shown interest.

Four aircraft will be produced for the test campaign, the last of which will be completed in November.