Scaled Composites unveiled a new flying wing drone, Model 406, on 14 March to be used as a technology testbed.

Model 406, also known as Ardent Dragon, has a 4.57m (15ft) wingspan and is remote-controlled. The unmanned aerial vehicle is built to demonstrate the effectiveness of Scaled Composites' rapid prototyping and engineering processes, the Mojave, California-based company wrote in an Instagram post announcing the drone.

The flying-wing aircraft was developed over 10 weeks last summer from a clean-sheet design and first flew on an undisclosed date in 2017. Scaled Composites is known for its rapid development of new designs, using a design-build-test process. The company has designed, built and flown several dozen aircraft since its founding in 1982. 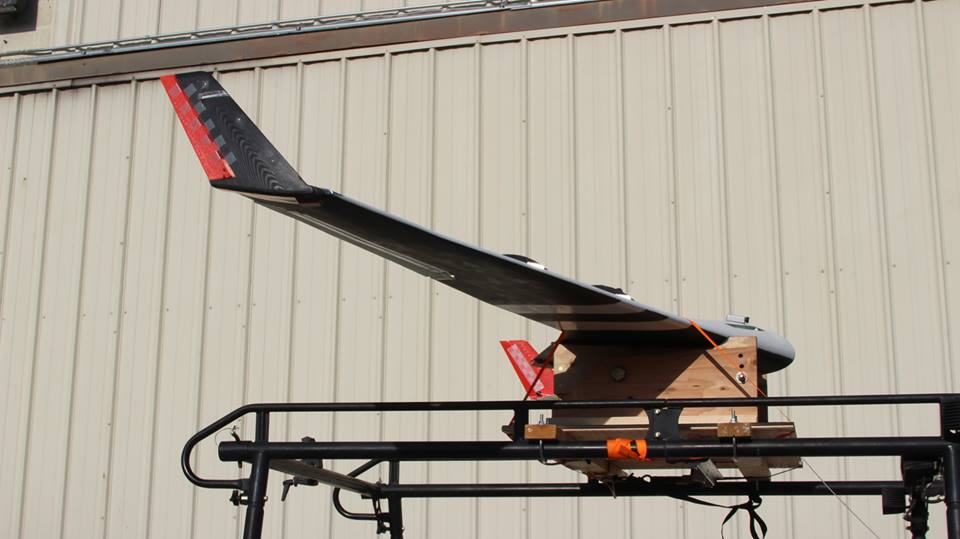