Aero Vodochody has transformed its certification plan for the L-39NG, and is now seeking to clear the type for delivery in a full trainer configuration during the third quarter of 2020. It had previously been working towards securing approval for a basic standard before the end of this year.

“An improvement of the plan is to omit the certification of the L-39NG in basic trainer configuration,” the company confirms, adding: “the new timing is driven mainly by customer demands.”

“The full trainer configuration has received such outstanding market resonance that we decided to merge the basic and full trainer certification,” says Aero Vodochody chief executive Dieter John. “[The] majority of our customers are interested in a full trainer aircraft, in which pilots can be exposed to complex operational scenarios.” 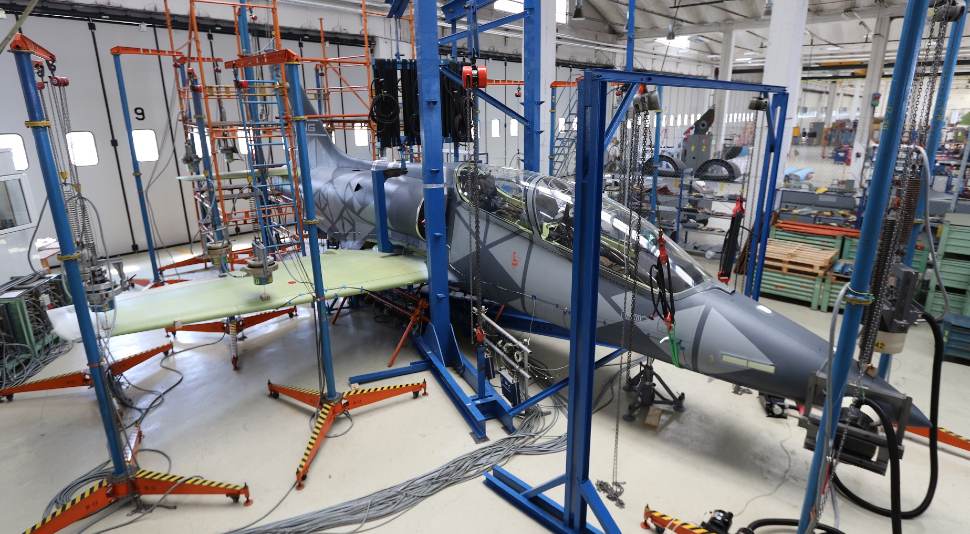 The programme’s first prototype made its flight debut on 22 December 2018, and is currently being employed for ground vibration testing (pictured above) conducted by personnel from the Czech Aerospace Research Centre (VZLU). The aircraft – serial number 7001 – will resume flight-test activities in September.

A second prototype (pictured below) serves as a static test asset in Prague, and the company says its third L-39NG “will be handed over to VLZU for fatigue tests at the end of this year”. Prior to this, “In October, the fourth produced aircraft will join flight tests,” it adds. 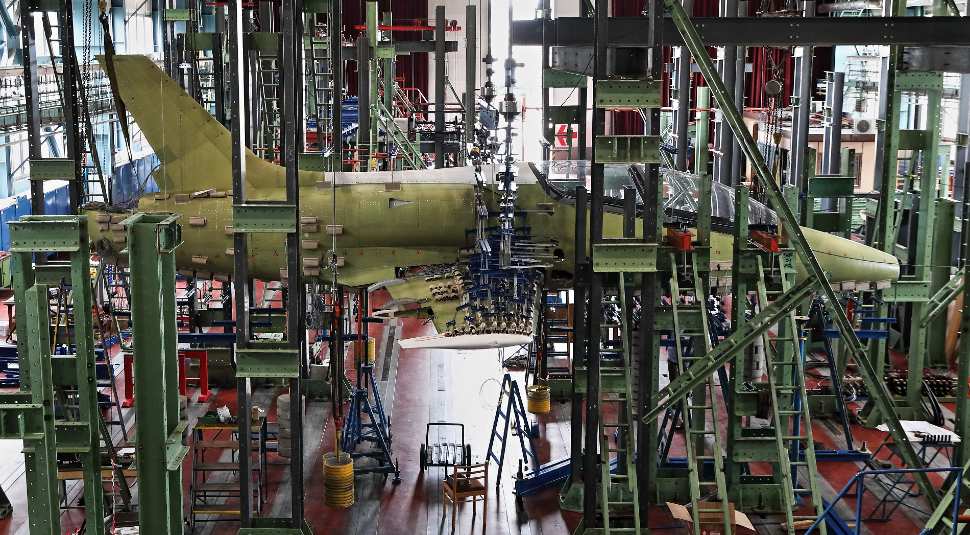 “The flight-test plan will considerably speed up this Autumn,” Aero Vodochody says. It also will use an L-39CW-based technology demonstrator in support of the NG programme, and says the Williams International FJ44-4M-powered asset has already performed more than 40 sorties.

In addition to supporting pilot instruction and lead-in fighter training activities, Aero Vodochody says it aims to secure certification of a dedicated light-attack version in the third quarter of 2021.

Cirium’s Fleets Analyzer records Aero Vodochody as having so far received firm orders for a combined 26 L-39NGs – 12 for RSW Aviation, 10 for SkyTech and four for the Senegal air force.