Safran Helicopter Engines has secured European approval for the Arrano 1A turboshaft that will power the Airbus Helicopters H160 medium-twin. 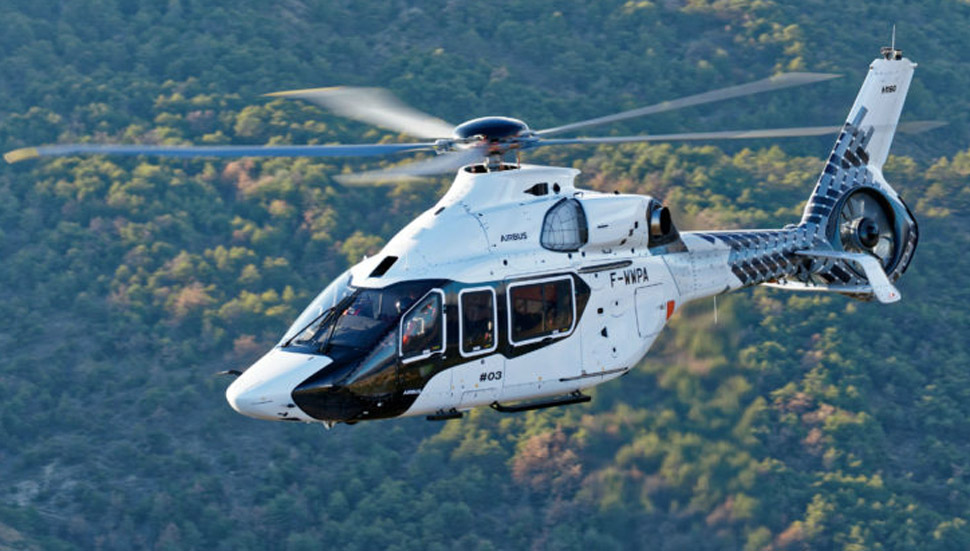 "This engine lies at the vanguard of Safran Helicopter Engines' new engine range and its performance is unrivalled."

European Union Aviation Safety Agency approval comes ahead of type certification for the H160, which is scheduled for the fourth quarter of this year.

Bernard Fujarski, senior vice-president for the H160 programme at Airbus Helicopters, says he is delighted by the milestone.

"They have done tremendous work. Since the beginning, Safran has been on time and on specification.

"From time to time you have a programme that goes like a dream," he says.

Fujarski notes that the previous time Airbus developed a new helicopter using a new engine was the much-delayed Tiger, after which "we said never again".

First delivery of the H160 in the Stylence corporate transport configuration to an undisclosed US customer is due in May next year, ahead of service entry later in 2020.