A scale-model of the 35m (115ft)-wingspan Persistent High-Altitude Solar Aircraft, or PHASA-35, was displayed on BAE's stand at the DSEI exhibition in London, where the company announced that it had reached an agreement to acquire development partner Prismatic. 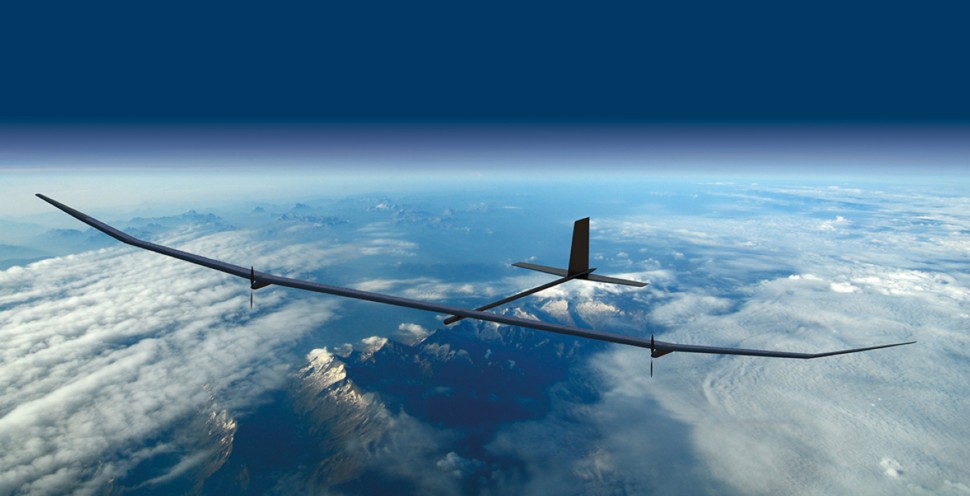 BAE and Prismatic have collaborated on the PHASA-35 since May 2018. Two full-scale prototypes have been delivered to the former's Warton site in Lancashire, where they are undergoing integration testing before flight trials due in early 2020. The partners have also explored payload options for the currently 150kg (340lb) design, which can carry equipment totalling 15kg. 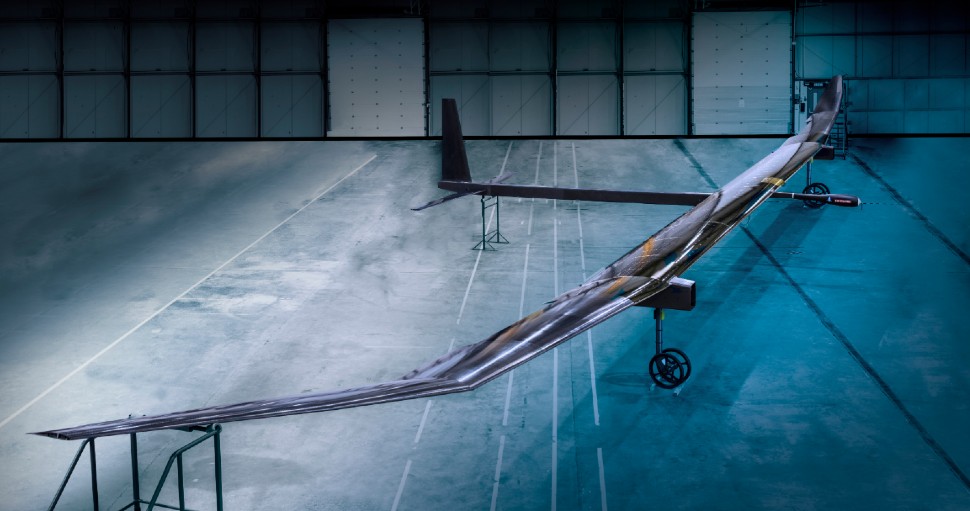 With a carbonfibre structure, "ultra-lightweight" solar cells and "long-life battery technology", the PHASA-35 is projected to be able to sustain flight at 65,000ft for up to a year. Potential roles include performing surveillance and border protection tasks, and supporting disaster relief operations, its developers say.

"Our investment will enable us to take this technology into production, with the very real possibility that this aircraft could enter initial operations with customers within 12 months of flight trials," says BAE chief technology officer Nigel Whitehead. The company adds that the acquisition supports its strategy to "develop breakthrough technologies [and] accelerate technology development in key areas".

Prismatic chief executive Paul Brooks says the deal will give his team "access to world-class expertise and capacity in systems integration, productionisation and operations that will allow our developments to be fully exploited".