United Technologies has become the latest major aerospace supplier to unveil its strategy for a more-electric powertrain, pursuing the goal under its Project 804 initiative.

That sets out an ambition of flying a hybrid-electric demonstrator, based on a Bombardier Dash 8-100 twin-turboprop, by 2022.

The US conglomerate joins the likes of ­Airbus, Boeing and Rolls-Royce in researching alternative propulsion systems for commercial aircraft. 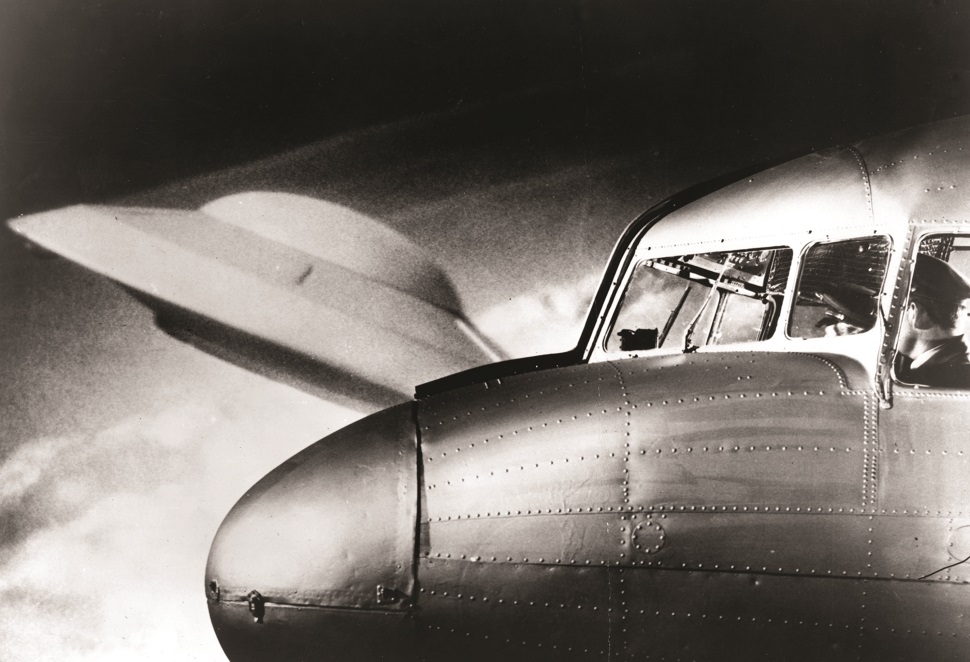 Interestingly, though, the above companies are, for all their high-tech credentials, still drawn from what you might call traditional aerospace.

UTC is driving the Project 804 demonstration through its newly created United ­Technologies Advanced Projects (UTAP) unit. That operation is designed to bring more of a Silicon Valley-style can-do attitude and agility to what can otherwise be a conservative and risk-averse industry.

It is worth noting that Project 804 is not ­designed to create a certifiable aircraft, but is meant to deliver scaleable technologies for which applications could span a range from small general aviation aircraft all the way up to large commercial jets. In addition, it should stimulate the ­development of suitable batteries, power management systems and electric motors.

But it is interesting that even with that more entrepreneurial approach, UTAP's modus operandi seems limited in ambition.

Or at least it appears limited when compared with the likes of Wright Electric – a ­partner with UK budget carrier EasyJet – which aims to have a battery-powered ­short-haul airliner flying by 2027.

UTAP, however, does not see the possibility in the short or medium term of an all-­electric aircraft, noting that the weight of the ­batteries required would exceed the ­maximum take-off weight of even the 40-seat Bombardier twin-turboprop.

The Airbus E-Fan X project, which also involves R-R and Siemens, is also initially envisaged as a hybrid-electric design which will use a regional aircraft as its testbed.

Both projects have another thing in common: a realisation that new power systems can only achieve so much.

A reluctance to depart from a traditional tube-and-wing configuration means the potential fuel savings from new technology cannot be fully realised. But persuading the industry to relinquish what it already knows may prove the most challenging step of all.