Despite pre-show suggestions that there would be less business, order commitments and option again passed the 1,200 mark at this year’s Paris air show. Indeed, the order and option commitments for 1,223 aircraft announced at this year’s event covered 13 more aircraft than disclosed at the Farnborough air show last year. This includes 206 options during Paris, 22 more than at Farnborough.

Of the 999 order commitments, 428 were firm orders and another 571 were tentative deals still be firmed.

Aircraft lessors were again active players at the show, if at lower levels than at Farnborough when they signed for 576 aircraft. At Paris they committed to 369 aircraft, predominantly covering Airbus and Boeing narrowbodies.

But this year network carriers were the busiest, placing orders and option commitments for 476 aircraft. Low-cost carriers accounted for a further 257 commitments. 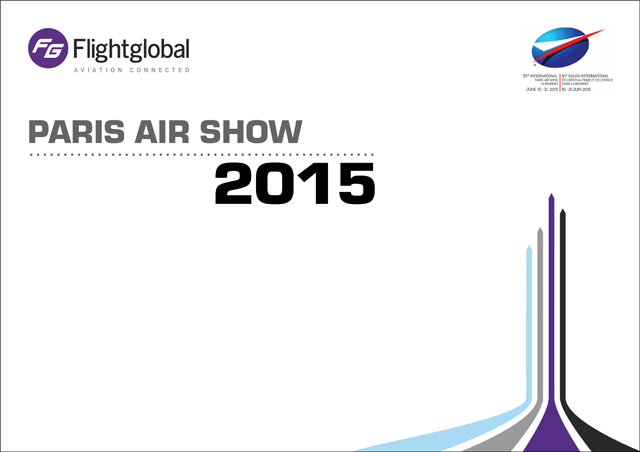