Recently updated information shows that just over 1,350 devices designed to simulate commercial airliners are currently in use around the world. This total comes to about 80 more simulators than were accounted for at the same point last year.

Full-flight simulators alone represent about 85% of that number, while the balance is for fixed-based flight training devices.

More than half of all commercial simulators currently in service were provided by CAE. The Canadian manufacturer also operates training facilities around the globe, with a share of 14% of the world’s training operations.

North America is where just over one-third of all airliner devices are currently based, while Boeing types are the most simulated, with a share of 45% of all equipment.

CAE announced at the 2018 Farnborough air show that it had sold to Qatar Airways five full-flight simulators, all designed for Boeing types. The deal included three 777X devices and two more to simulate the 737 Max. Two flight training devices, one for each of the two FSS aircraft types, were also part of the agreement.

In August of last year, Vietnam Airlines opened a new training centre in Ho Chi Minh City, featuring two Airbus A320 devices, plus simulators for the A350 and the Boeing 787, with one of each. All four simulators were built by CAE and part of an order originally disclosed at the 2016 Farnborough air show.

Still in August, FlightSafety International and Haite Aviation Safety and Training signed an agreement for the purchase of a full-flight simulator for the Airbus A320. The device will replicate both the Ceo and Neo versions of the A320 aircraft. The FlightSafety FS1000 simulator is due to be qualified to Level D and enter service at Haite’s training centre in Singapore in 2019.

CAE announced in September the expansion of its pilot training capacity in Japan with the inauguration of its first Airbus A320 full-flight simulator deployed at JAL-CAE Flight Training, the joint venture between CAE and Japan Airlines, in Tokyo. The CAE-built Airbus A320 full-flight simulator will support the pilot training needs of Japanese airlines and other airline customers across the region.

Still in third quarter of 2018, the CAE-Cebu Pacific joint venture, Philippine Academy for Aviation Training (PAAT), announced the expansion of its training capacity with the acquisition of a new Airbus A320neo full-flight simulator. The CAE7000XR Series device, equipped with the CAE Tropos 6000XR visual system, will serve the growing pilot training needs of Cebu Pacific, as well as other operators in the region. The new simulator was deployed at the CAE Clark-PAAT training centre, near Manila, in the first half of 2019. 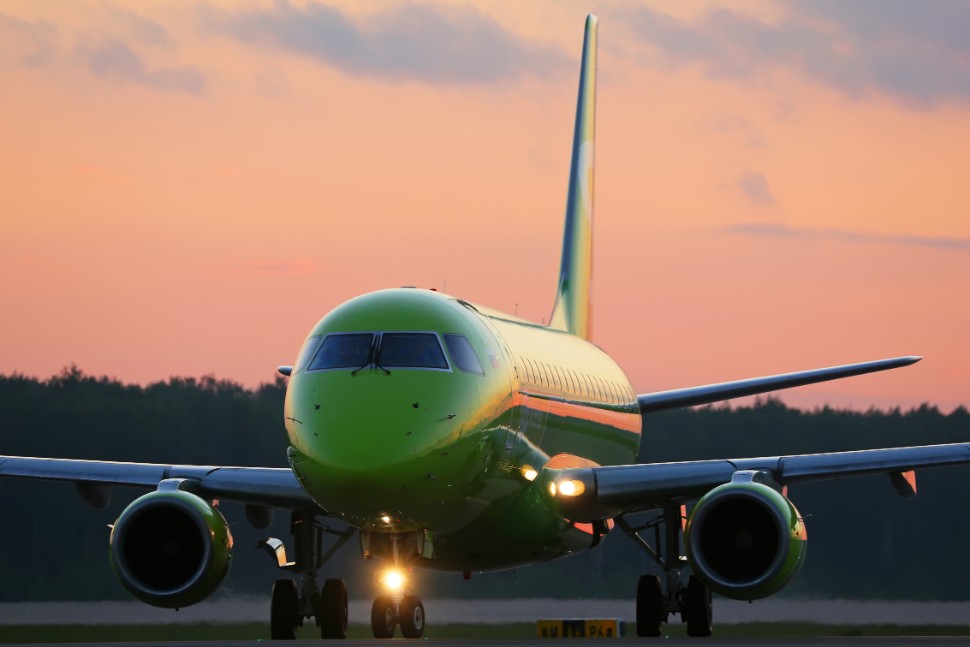 In November, Easyjet signed a long-term training agreement with CAE for the low-cost carrier’s pilots. CAE will expand its training network to provide the airline with three new European pilot training locations, equipped with a fleet of its latest XR Series flight simulators. CAE will build a new centre at London Gatwick airport with a dedicated space to serve EasyJet’s training needs and will deploy nine Airbus A320-family full-flight simulators and three flight training devices in the new London Gatwick centre, and two additional training locations in Manchester and Milan. The centres will be ready for training starting in the second half of 2019.

In the same month, FlightSafety International announced that the Embraer E-170 aircraft simulator it built for S7 Airlines has received European Union Aviation Safety Agency qualification. According to Cirium’s Fleets Analyzer, the Russian carrier currently operates 17 examples of the type.

During 2018, Boeing Flight Services Training Center at London Gatwick airport received its second 737 Max full-flight simulator from Tru. The first device was updated and qualified to Level D by the Civil Aviation Authority in August, while the second device received Level D qualification later that year.

In the first quarter of 2019, Latvian carrier Air Baltic announced that it had ordered an Airbus A220 full-flight simulator for installation at its Riga training centre. The Level D device, from CAE’s 7000XR series, is Air Baltic’s first directly purchased simulator and is scheduled for delivery by year-end. The carrier plans to operate an all-A220 fleet from 2023.

In April 2019, CAE announced at the World Aviation Training Symposium the sale of two Airbus A220-300 CAE 7000XR Series full-flight simulators and two CAE 500XR flight training devices to JetBlue Airways, which is preparing the entry into service of its new aircraft. The first full-flight simulator and flight training device will be delivered in the first half of 2020 at JetBlue University, in Orlando, Florida.

Still in the second quarter of 2019, Egyptair announced the selection of FlightSafety International to design and manufacture a full flight simulator for the Airbus A220-300 aircraft. The simulator will be installed at the Egyptair Training Academy headquarters at Cairo International airport. 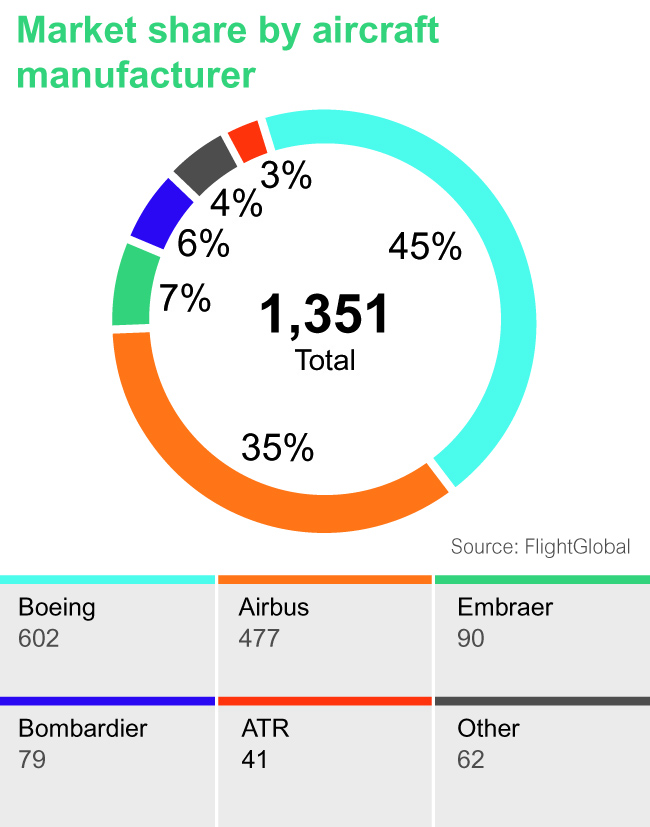 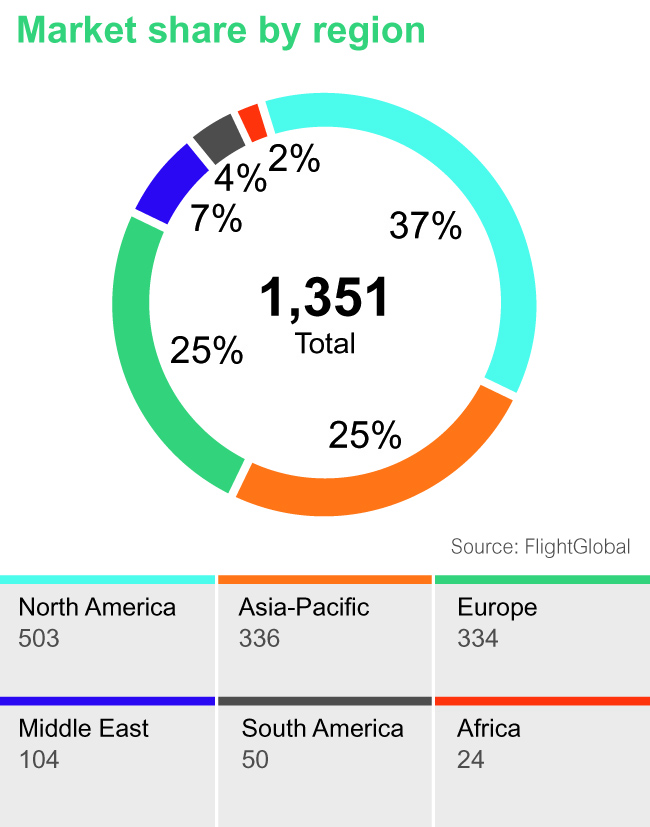