Eurowings has promoted its vice-president of sales Oliver Schmitt to become chief commercial officer of the Lufthansa low-cost unit.

He will take up his new role at the start of March, at the same time that Jens Bischof takes over as chief executive of Eurowings. He will also join Eurowings executive board. 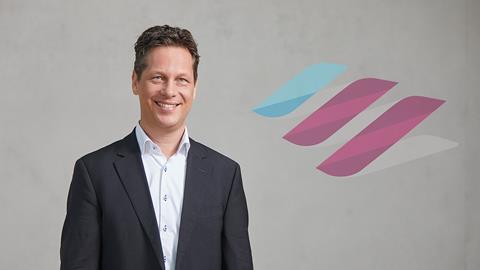 Schmitt is also manging director of IT unit Eurowings Digital, a role he will continue in.

”Oliver Schmitt is a tremendous asset for Eurowings with his digital mindset and many innovative sales ideas,” says incoming Eurowings chief Bischof. ”He will dynamically develop the commercial sector and consistently place 28 million Eurowings customers at the focus of our work.

Schmitt fills the role previously held by Oliver Wanger, who became chairman of Lufthansa AirPlus Servicekarten GmbH at the start of January.

After a period of rapid expansion as it took in a number of assets, including for Air Berlin aircraft and routes, Eurowings has slowed it growth in a bid to restore profitability. Passenger numbers in 2019 across the Eurowings group, which includes Brussels Airines, were down 1.4% to 28.1 million while restructuring measures.

The budget carrier has a target of becoming profitable in 2021.