With our latest analysis of the commercial engine sector showing how re-engined aircraft from Airbus and Boeing and the arrival of new types from Bombardier, Comac, Mitsubishi and Irkut are affecting the size and shape of the marketplace, we list the most popular powerplants in civil aviation history with the help of Flightglobal’s Ascend Fleets database. 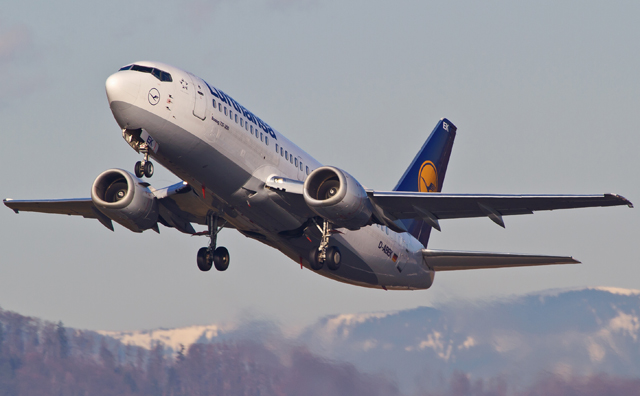 The CFM56 is by quite some margin the most successful commercial aircraft engine of all time, yet the joint venture between the USA’s General Electric and France’s Snecma had a worryingly slow start in its first decade after being established in 1974. Boeing rescued CFM International’s fledgling programme in the early 1980s by selecting the CFM56 for, first, a repowered 707 and then the -3 version of the engine for the second-generation 737 family. The CFM56 has been the exclusive engine on Boeing’s narrowbodies since then, with its successor, the Leap, powering the latest 737 Max. Later in the 1980s, rival Airbus selected the CFM56-5A to compete with the International Aero Engines V2500 on its new A320. A version of the Leap will take on the -5A’s mantle too, vying against Pratt & Whitney’s PW1100G on the A320neo. Four CFM56s also power Airbus A340s. Under the joint venture, both engine manufacturers are responsible for elements of the engine and their own supply chains and costs. CFM56s are assembled both in the USA and France. 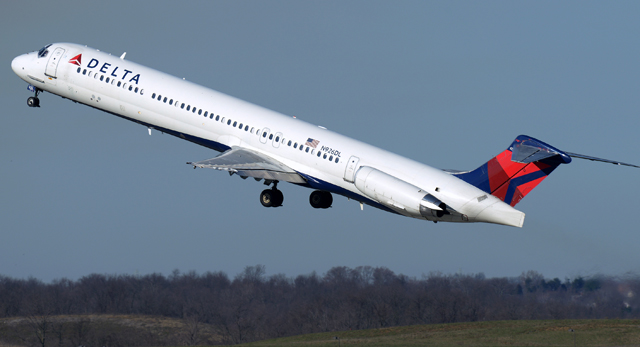 Pratt & Whitney introduced the JT8D to commercial service in 1964 with the first flight of the Boeing 727-100, and eight versions were produced with a thrust range from 14,000-17,000lb-thrust (62-76kN). Exclusive on the McDonnell Douglas MD-80, the engine also powered the McDonnell Douglas DC-9, Aerospatiale SE210 Caravelle and the first Boeing 737s. Around 2,400 JT8Ds are still in use. 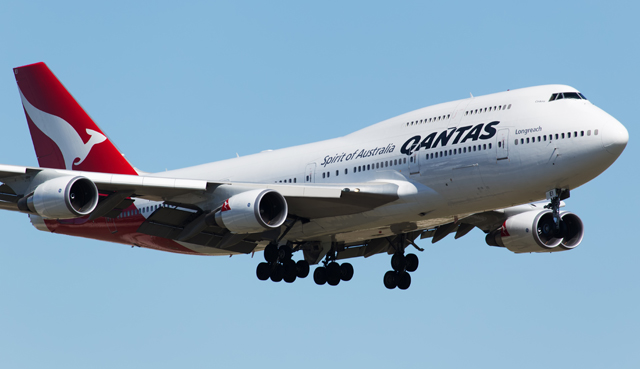 Since it entered service in 1971 on the Douglas DC-10, the CF6 family has been certificated for 13 types – including the Boeing 747-400, where it powered what was for some time the world’s longest non-stop scheduled flight, Qantas’s service from Dallas to Brisbane. Variants of the engine are also offered on the Airbus A330 and the Boeing 767. 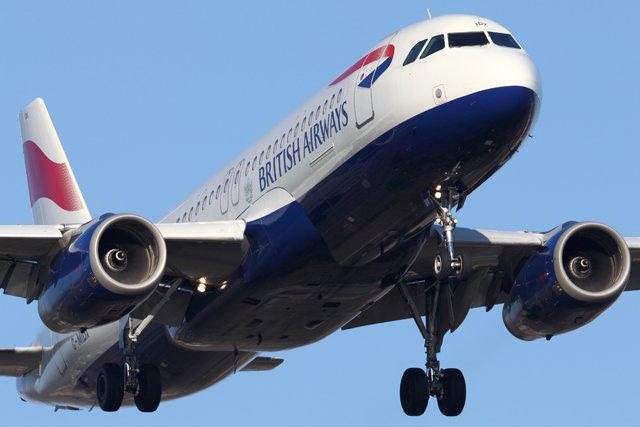 International Aero Engines was set up in 1983 as a partnership of Pratt & Whitney, Rolls-Royce, Fiat, Japanese engine makers and MTU to develop an engine for the 150-seater market. The engine powers roughly half the Airbus A320-family aircraft in service, and was recently selected for the Embraer KC-390 military transport. IAE is now majority-controlled by Pratt & Whitney.

The CF34-3 that entered service in 1992 helped power that decade’s regional jet revolution, which continued into this century. Chosen as the engine on the Bombardier CRJ200, further versions were selected for the CRJ700 and CRJ900, and later by Embraer for its E-Jet family. The powerplant is also on China’s Comac ARJ21. 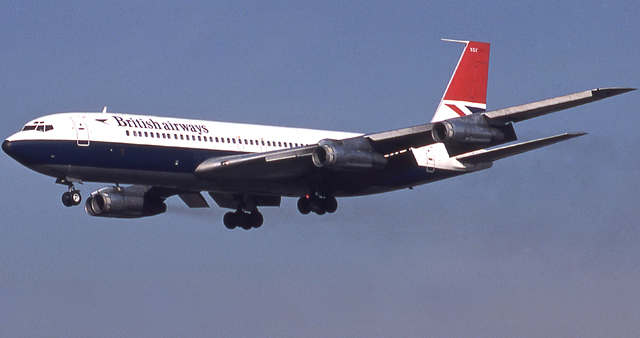 Developed in the 1950s, this low-bypass ratio engine was based on the core of the J57 and first flew on the Boeing 707 in 1960. It was later selected by McDonnell Douglas for versions of the DC-8. A military version, the TF33, powered several famous types, including the Boeing B52 Stratofortress. The JT3D was produced until 1985. 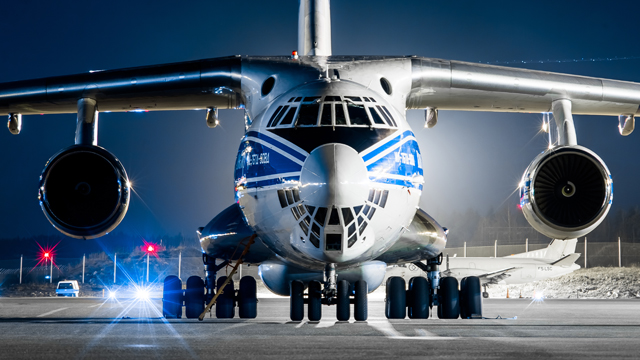 The highest-placed Russian engine on our list is a two-shaft, low-bypass turbofan developed in the late 1960s in different versions to power both commercial and military types. Among its civil applications are the Ilyushin Il-62M passenger jet and Il-76 freighter, as well as the popular Tupolev Tu-154 narrowbody. 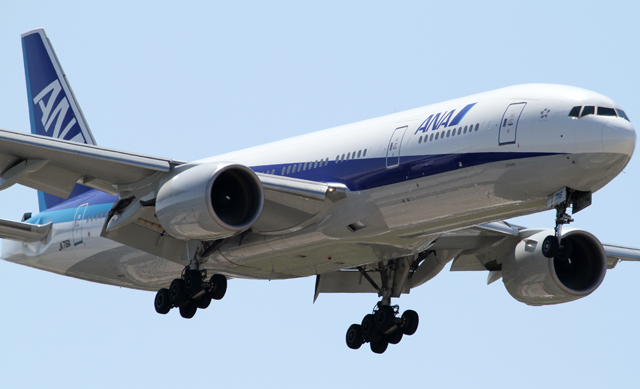 The second Soviet engine on our list was developed by Ivchenko in the 1960s and powered the Yakovlev Yak-40 regional trijet, with other versions developed for military trainers. The roughly 1,000 Yak-40s produced between 1967 and 1981 – and operated by Aeroflot and airlines throughout the Communist world – helped the engine reach its impressive total delivery number. 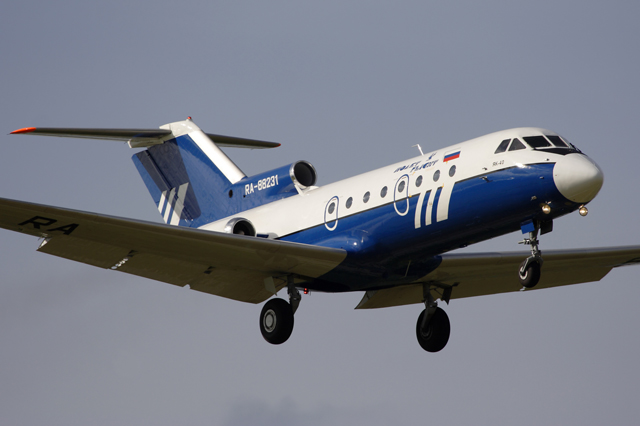 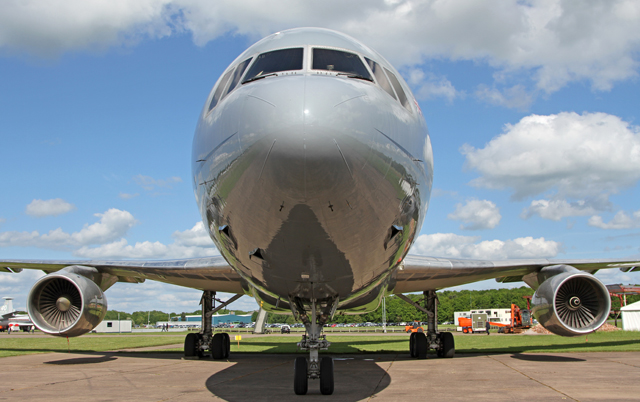 Bringing up the rear on our top 10, the RB211 was developed in the late 1960s for the Lockheed L1011 TriStar, and was later an option on the Boeing 747-400, 757 and 767, as well as the Tupolev Tu-204. A forerunner of the Trent family, the RB211 was the original three-spool engine from the UK company. Rolls-Royce went into receivership as the RB211 was being completed in 1971, and nationalisation allowed the programme to be completed.