OTT, which is wholly-owned by China Eastern, will be based at Shanghai Hongqiao Airport, and will primarily serve the Yangtze River Delta region and other points along the coastal regions. 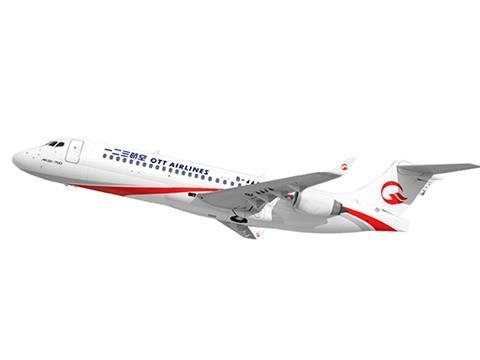 China Eastern did not specify when the new carrier will commence operations, or if it would be a low-cost or full-service airline.

The SkyTeam carrier is the launch customer for Comac’s C919 programme, which is still undergoing testing. Cirium’s fleets data indicates the airline has five on order, with another 15 options.

It also has orders for 35 ARJ21s, which it ordered last August together with other state-owned carriers Air China and China Southern Airlines. 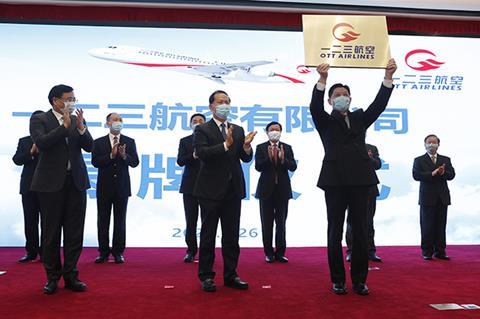