EmbraerX has arrived at Paris to share its exciting vision for the future of urban air mobility and the vital role that disruptive technology and industry collaboration will play in creating and sustaining this market.

"Embraer has 50 years of experience in the aviation industry, creating and certificating a broad range of products and systems. We can bring a lot to this market for many years to come," says Antonio Campello, chief executive of EmbraerX, which its parent company describes as its "disruptive business subsidiary".

Campello, an Embraer verteran of some 35 years, says technology is developing at an exponential rate that is helping to drive innovation. "Artificial intelligence is creating so many opportunities in this market, for example in autonomous flying, air traffic management and electronics, which will help to revolutionise personal transport by creating new ways to fly above roads," he adds. 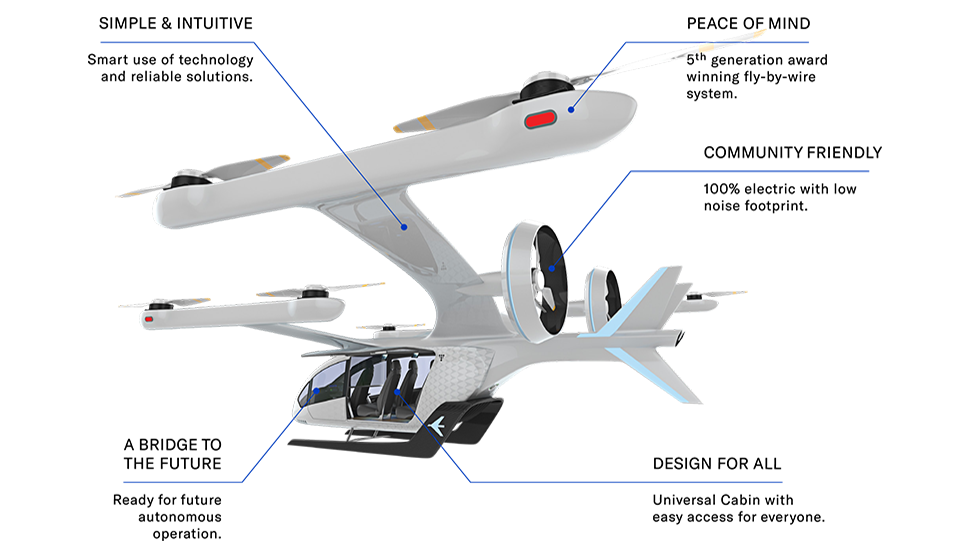 As part of its vision, Embraer is developing a five-seat electric vertical and take-off and landing (eVTOL) aircraft for which the airframer recently launched a public campaign to find the most suitable name. The concept, unveiled in 2018, has eight lifting props, a short wing and a single pusher propeller. In partnership with Uber, EmbraerX would market its concept for aerial ride-sharing flights via an Uber Air mobile application. Competitors Bell and Boeing are also designing eVTOL platforms intended to operate through Uber's ride-sharing app.

Campello says the vehicle will initially be piloted, but the goal is to provide a fully autonomous model. The aircraft will fill a gap in urban travel and help ease congestion in some of the world's most congested cities, such as Sao Paolo in Brazil, supported by a new generation of air traffic management software which Embraer subsidiary Atech will develop to prevent eVTOL aircraft from colliding with each other and other aircraft.

"I’m not saying that these new designs will solve all congestion problems, but they will certainly help alleviate some of the pressure."

Embraer’s eVTOL aircraft will initially be developed for urban travel but as demand grows and battery technology improves, aircraft offering longer-range missions could be added to the line-up, says Campello. 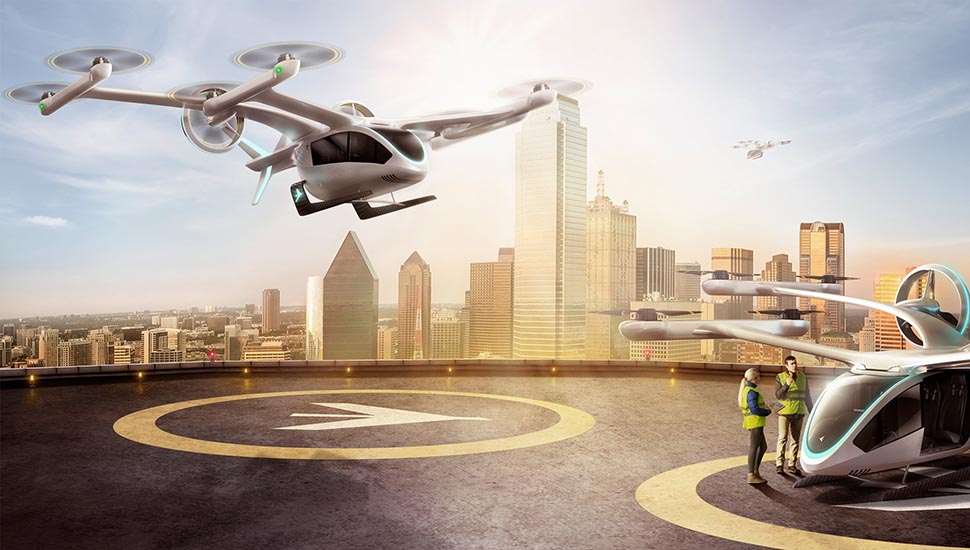 Another EmbraerX initiative being promoted at the show is Beacon – a new software platform that will serve a diversified fleet of aircraft. The tool is a type of Yellow Pages business directory for the aviation industry. It connects and synchronises resources, the aftermarket supply chain, and aviation services professionals in a more agile and efficient way, to keep aircraft flying, says Campello.

The launch customer of this new business platform is US operator JetSuiteX.

"The main goal of Beacon is to unleash high-value interactions and business opportunities to multiple stakeholders within the service ecosystem," says Campello. Initially, the platform will be focused on providing solutions to unscheduled aircraft maintenance with MRO providers invited to join Beacon.