Southwest Airlines has signed agreements to sell and lease back 20 Boeing 737s in a transaction expected to generate $815 million in proceeds for Southwest.

The Dallas-based carrier discloses the sale-leaseback transaction in an 8 May securities filing. 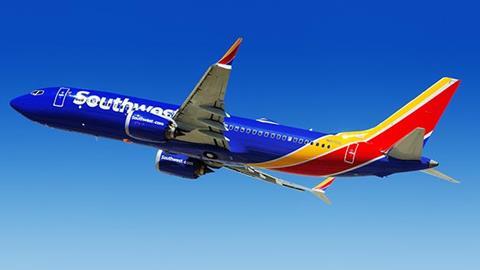 It does not name the lessor or specify other details, and Southwest did not respond immediately to requests for additional information.

Southwest has 741 737s in service or storage, according to Cirium fleets data.