Manila could order 16 additional Sikorsky S-70i utility helicopters, as it inaugurates the first six examples of an existing 16-unit order.

The first batch of S-70is arrived from Lockheed Martin’s Polish unit PZL Mielec in November. The inauguration of the new helicopters took place on 10 December. 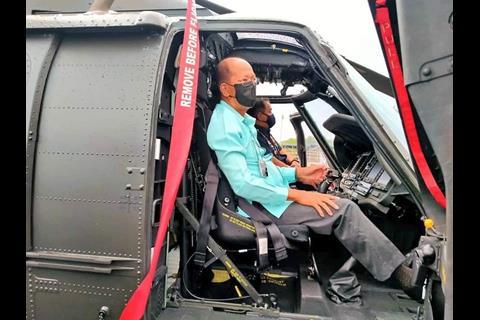 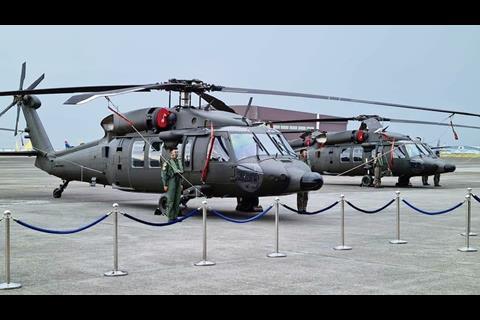 Manila is contemplating a top up order of 16 additional S-70is, in addition to the 16 examples planned 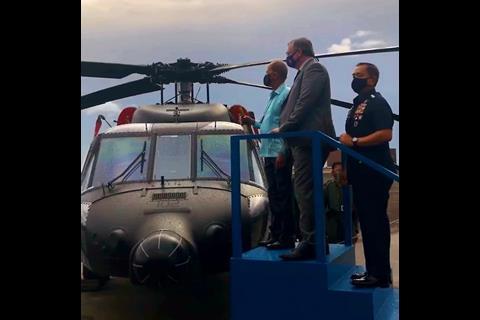 Delfin Lorenzana at the inauguration ceremony 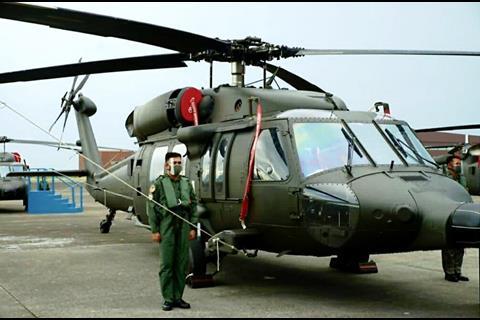 Speaking at the event, defence secretary Delfin Lorenzana said that another 16 were being contemplated, according to a Philippine News Agency report.

Lorenzana added that Philippine air force chief Lietenant General Allen Paredes had advised him that operating a single type of helicopter is better in terms of maintenance and training.

Lorenzana added that funds should be available for the follow on by.

“The chances of that being fulfilled are very big actually, so we’ll see,” Lorenzana is reported as saying.

The proposal for six PZL-produced helicopters would build on the existing S-70i deal, said Jon Rudy, regional executive at Sikorsky, a unit of Lockheed. The six armed Black Hawks would also be sold on a direct commercial sales basis.

The Bell AH-1 Zulu and Boeing AH-64E Apache are also in contention for the attack helicopter deal via the US government’s Foreign Military Sale mechanism.