Saratov and the spectre of fatal fixation

There can be fewer more frustrating ­accidents than those involving an aircraft that would have been perfectly capable of ­remaining airborne, if only the crew had concentrated on flying it at the time.

Misdirection is a tactic exploited in areas as diverse as warfare, chess, advertising and sleight of hand. The human brain, for all its extraordinary attentive capabilities, struggles to multitask. It fails to see the ambush, does not read the small print, wonders how the rabbit vanished. 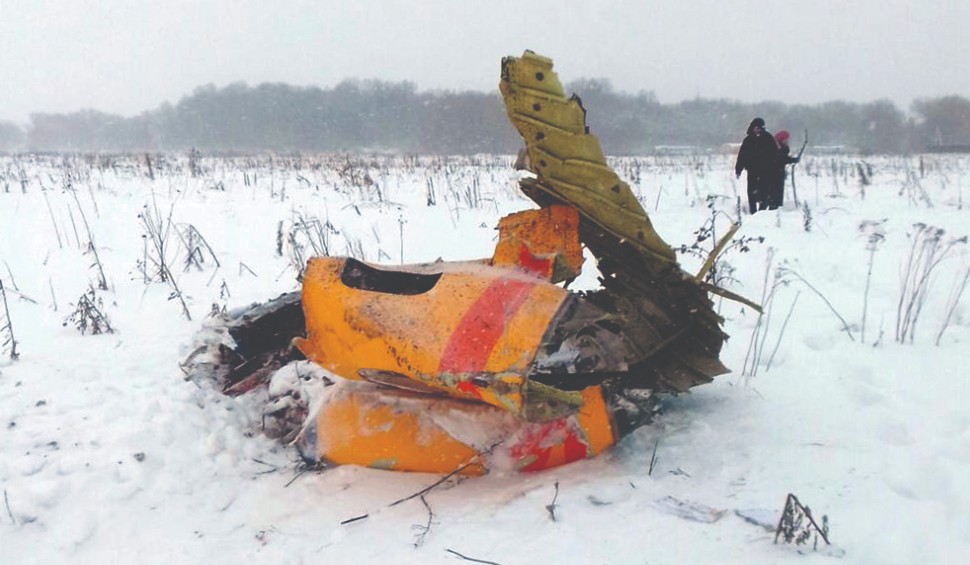 A classic selective attention test by the US psychologists Christopher Chabris and Daniel Simons asks viewers to watch a sequence of ball passes between six students, and to count the number of passes by certain players.

The punchline is the question at the end – “Did you see the gorilla?” – referring to the person dressed as an ape who blatantly wanders through the middle of the group of players, stops to beat his chest, and strolls off. It seems impossible to miss, but a second viewing is inevitably needed to convince the incredulous.

Nearly 50 years ago the investigation into the loss of a Lockheed L-1011 in the Florida Everglades revealed that the entire cockpit crew had been so focused on a faulty indicator lamp that they failed to realise, in spite of instruments and alerts, that the aircraft had departed its holding altitude.

The probe into the destruction of Eastern 401 was notable for its early warning of the risks of over-reliance on automation. “Basic control of the aircraft and supervision of the flight’s progress by instrument indications diminish as other more pressing tasks in the cockpit attract attention,” it said.

Russian investigators’ descriptions of the “tunnel vision” focus on false airspeed ­readings by a Saratov Airlines An-148 ­captain, to the exclusion of other cues – ­including the pitot-heat warning, and even the ground-proximity alarm – prove that the susceptibility of pilots to becoming fixated and misled remains undiminished.

Homer recounted in The Odyssey how ­Ulysses, warned by the enchantress Circe, ­ordered his sailors to plug their ears with wax, so as not to become hypnotised by the seductive song of the Sirens ­attempting to lure them onto the rocks.

There are no such sensory restraints in the cockpit. Paradoxically the analytical skills that make humans so agile and flexible as ­pilots are the same abilities that can cause them to become inflexible and intransigent when confronted by a situation they only partially comprehend.