INSIGHT FROM BOMBARDIER: Waiting to Take-Off

Powered by an entrepreneurial drive and a growing population as its engine, Africa is a region on the cusp of rapid economic expansion.1 Aviation, offering improved connectivity across key markets in Africa—at affordable prices—can be a lead driver of this economic growth. Before Africa’s aviation market can grow to its full potential, however, airlines must address the weak points in their intra-regional operating models.

As InterVistas writes in a dedicated report for International Air Transport Association (IATA) on transforming intra-African air connectivity, the ready availability of affordable air services in the African continent could deliver prosperity. “Air transportation offers access to new markets, which in turn enables businesses to achieve greater economies of scale; inward investment can enhance the productivity of the labour force (e.g., state-of-the-art manufacturing facilities); air access also enables companies to attract and retain high quality employees. All of these factors contribute to enhanced productivity, which in turn increases the national income.”2

By embracing the low-cost carrier model (LCC) that contributed to the growth of the once disruptive (and now profitable) airline companies across Europe and the United States, and by reexamining the key linkage between aircraft size and yields, airlines in Africa can deliver on their business promise.

·50% of Africa’s population live in the continent’s 10 richest countries, according to a 2016 report by Oxford Economics.

·80% of African traffic concentrated at 50 Airports, according to IATA.

·45% of medium-haul routes are operated less than four times per week.

·Although 15% of the world’s population resides on the African Continent, just 3% of all departing scheduled airline seats leave from there, according to a report by OAG.

In a report on disruptive strategies for the continent, OAG suggests Africa’s airlines need to address “poor development of intra-regional air services, high air fares and citizens and businesses which are not afforded the opportunities that air travel could bring,” and warns, “many of the air services reflect the economic ties of previous times, with better connections to Western European capital cities than other parts of the Continent.”3

There is a vibrant market of “productivity flyers” at home that Africa’s airlines can serve. According to the World Economic Forum, 15 to 20 million well-educated young Africans will join the continent’s workforce every year until 2030; many of them in creative and technology sectors. They will want air service that is convenient, reliable, affordable, and aspirational—appealing to their entrepreneurial spirit and to their lifestyles. 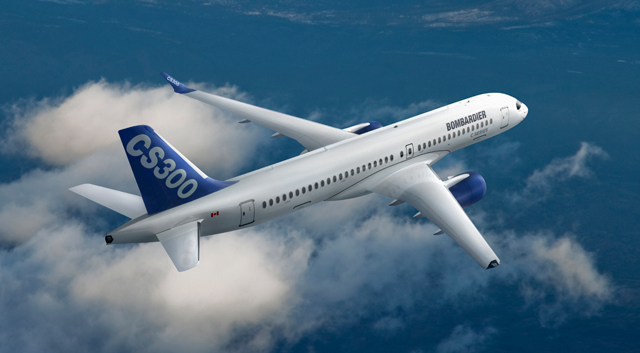 Unfortunately, there is a gap between the latent potential in this market and current air service. As the OAG reports, “Each of the 10 largest urban conurbations have a population of around 5 million or over. If a non-stop air service was available between each one of them, there would be 45 routes connecting these cities. However, only 22 of the 45 possible routes have non-stop air service today. That leaves 23 routes between these cities unserved, the smallest of which, Abidjan, has a population of nearly 5 million but only has scheduled services to two of the other Top 10 urban areas.”

In fact, 45 percent of medium-haul routes are operated less than four times per week. That low frequency does not fit the needs of productivity flyers most likely to be loyal high-yield customers. Neither does it allow airlines to get an adequate return on their investment in equipment and slots.

Simply put, the intra-Africa market is a mid-haul one that is simultaneously over and underserved at present. By choosing a cost-efficient, single-aisle aircraft sized appropriately to the market, airlines in the region can address the inter-connectivity gap and deliver profitability to stakeholders.

Finding the right fit for flight

Most of Africa’s intra-regional planes are just too large for optimum fleet utilization. IATA finds that over 60 percent of intra-African routes are operated by large narrow body and wide body aircraft, resulting in chronic low load-factors.

Referring to Africa, IATA Chief Economist Brian Pearce stated, “Few airlines in the region are able to achieve adequate load factors, which average the lowest globally at 52.9 percent in 2017. Performance is improving, but only slowly,” in an IATA report released in June.

The existing intra-Africa market cannot support large capacity aircraft; as an example of this, Jambojet made a dramatic shift in their fleet a few years ago. In an effort to move towards profitability, the airline aggressively optimized its operations by moving their 737-300 fleet to their high-volume routes and leveraged the Q400 turboprop to open new markets in Kenya where a bigger aircraft was too expensive to operate.

The move by Jambojet fits intra-Africa’s unique marketplace, where the average number of passengers is 70 to 90 per departure. Airlines should continue to aim for right-sized capacity in the 80 to 120 seat range; ideally aircraft in this size offer additional benefits in fuel efficiency.

Africa’s airlines may look to low-cost carriers (LCC) for inspiration, but should not misread what makes the LCC model successful. Contrary to popular misconceptions, LCC success does not hinge on cutting fares. As the name suggests, it relies on cutting costs. More specifically, it cuts the right costs in the right way to boost yields even at lower fares or during times of varying demand. Breaking down the low fares, which are carefully calibrated based on near real-time marketplace demand, and bare bones services that publicly mark the LCC strategy, belie a strategic “C-suite” decision to build intelligent fleets of aircraft. 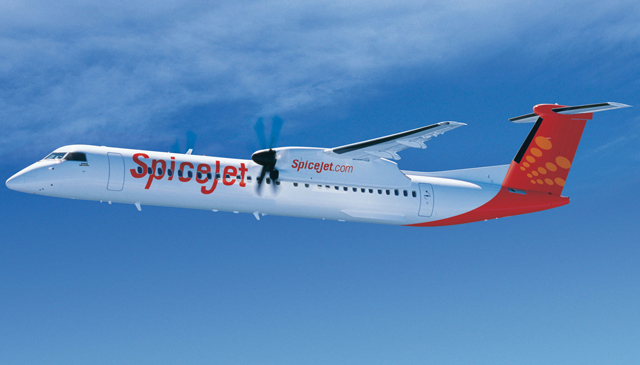 Another LCC model that worked very well for some carriers such as Westjet, airBaltic, Nok Air and Spicejet, and inspired the change at Jambojet, is the combination of turboprop and single-aisle jet, but ultimately airlines should find the right mix of equipment for their operations, there is no “one-size fits all”.

A low-cost-luxury strategy (a unique African spin on the likes of JetBlue), which offers a blend affordability, modernity and enhanced passenger experience could suit the intra-Africa market well. It is interesting to note that 90 percent of intra-Africa seats are operated in a dual-class configuration, with sales of class differentiated cabins outperforming sales of all-economy seating.5 This would show that African air travelers also value product differentiation.

The right-sized single aisle aircraft should not only optimize load factors and boost fuel efficiency, it should also appeal to the aspirational nature of a growing market.

Successful airlines discovered that large airplanes by themselves did not deliver large profits. Instead of falling into the vicious cycle of lowering fares and reducing yields to keep load factors high, they adapted their fleets to fit their unique markets and routes. Smaller single-aisle aircraft deployed on the right routes, they learned, kept costs down and load factors high, without having to discount ticket price. With thoughtful inputs from flight planning, yield management, and flight operation teams, sensible aircraft selection—calibrated to the market—led to airline profitability. 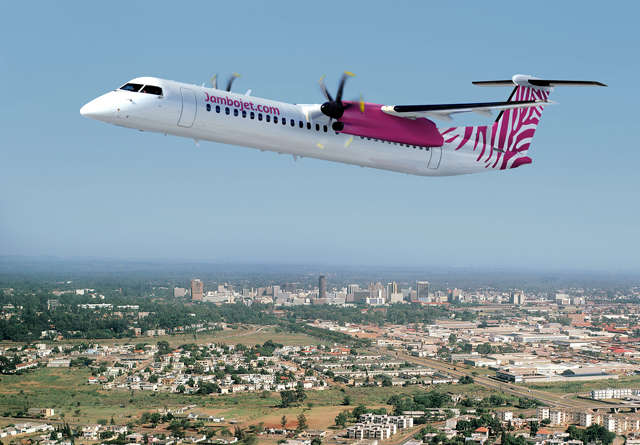 Aircraft design selection is critical in building profitable airlines and markets. Given high fuel and maintenance and other operating costs in Africa, aircraft should be right-sized, maintain high load factors without aggressive fares discounting and protecting yields. These smaller aircraft should be fuel efficient, and offer passengers a superior flying experience which justifies a rational fare structure. They should adapt to small and mid-sized airports as well as larger hubs.

The challenge ahead for African airlines is not a matter of will, or a matter of market opportunity—given the continent’s promising potential—it is a matter of right-sizing the fleet.