It’s a debate that has raged since NASA’s last Apollo lunar mission in 1972. Should America return to the Moon or press on to Mars?

According to the deputy programme manager for Lockheed Martin’s Orion multipurpose crew vehicle, there’s no right or wrong answer because the crewed spacecraft is capable of visiting either celestial body. Though the stated goal of the US space agency’s Space Launch System and Orion programmes is to carry humans to Mars in the 2030s, the next administration that takes office in January 2017 could opt for a nearer-term lunar mission as a stepping stone to Mars.

“It’s not like Apollo, which was point-designed to go to the Moon – and even a very small location on the moon, the mid-latitude,” Laurence Price tells Flightglobal at the Space Symposium in Colorado Springs, Colorado this week. “We’re building a multi-purpose crew vehicle. We’re building a machine that’s going to enable this exploration capability.” 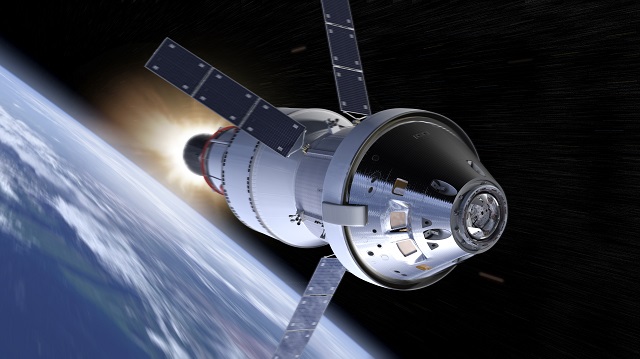 The first unmanned Orion mission, planned for September 2018, already involves a trip around the Moon to ensure the spacecraft is properly vetted in deep space conditions.

“We call it test like you fly,” says Price. “You want to get the radiation environment, thermal environment, sun shining on it and the vacuum of space rotating around.”

The first manned mission, Exploration Mission-2, will be to retrograde lunar orbit sometime in the early 2020s. It will be the first time humans have left low Earth orbit since Apollo 17.

William Gerstenmaier, NASA’s associate administrator for human exploration and operations, weighed in on the Moon or Mars debate during a forum on human spaceflight. He says instead of landing astronauts on the surface of the Moon, perhaps there could be some robotic tests to see if water can be harvested as a propellant. If successful, the Moon could act as a refuelling point on a longer journey to Mars and other planets.

“The Moon will play a key role for us, but do we have to go to the surface?” Gerstenmaier asks. “I don’t think we have to, but if other countries want to, we fully can support that through cooperation. All of us don’t need to do all of the same things for all of the same objectives.” 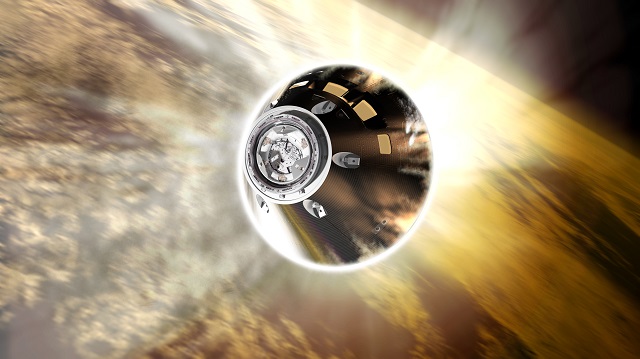 Gerstenmaier says the Mars mission in the 2030s will require the entire space community's best efforts to accomplish, so it should be the focus.

“It’s going to take all of us to pull this off, and that’s really the beauty of the Mars challenge,” he says. “It really requires all of us to work together.”

Price says that it's “extremely important” that whoever moves into the White House in 2017 doesn’t make any radical changes to the current programme. “You can just image if you were building a house or something, how expensive and time-consuming it is if you change the floor plan or change the fixtures, let alone where it is, if you need to transfer to another city,” he explains. 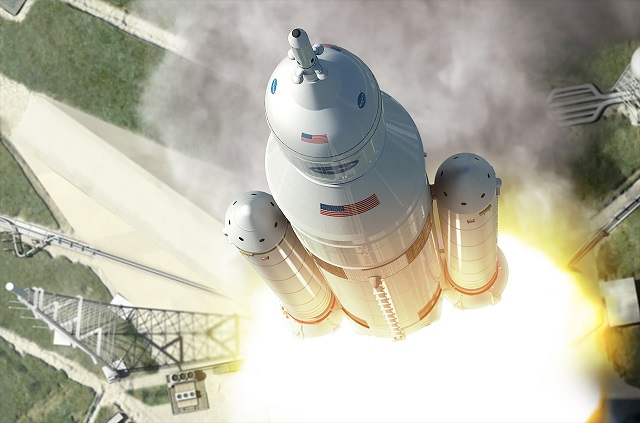 Boeing's Space Launch System will blast off in 2018

Three Orion vehicles have been assembled so far for testing, including the first flight test aboard a United Launch Alliance Delta IV Heavy rocket in 2014. This fourth test vehicle is the complete configuration with solar arrays and the European Space Agency-supplied service module for power and propulsion.

Price says Orion and Boeing’s first 70t Block 1 Space Launch System are coming together as planned and will be ready for launch in 2018.

“There’s good progress on both sides," he says. "We’ll miss it by a little bit here and there, but it’s being managed very closely by all the agencies, and they’re tracking where we are everywhere and realigning resources to catch back up when we have a problem. It’s impressive.” 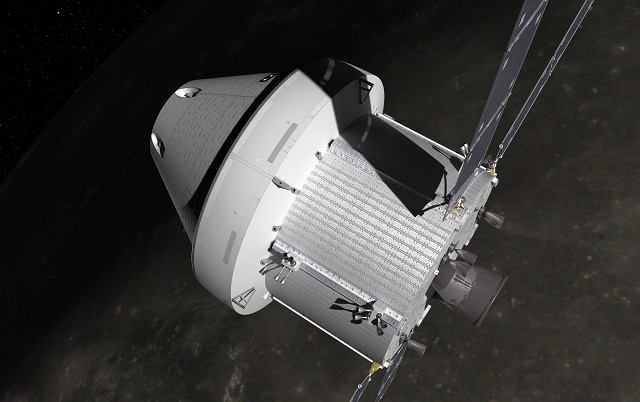