Hawaiian Holdings’ net profit slipped 27% year-on-year in the second quarter of 2019 to $58 million, and the company expects downward pressure on unit revenue will continue into the third quarter.

“We’ll have more international growth next year,” says Ingram during an earnings call on 30 July, expressing confidence in the company’s business strategy, which includes acquisition of Airbus A321neos and Boeing 787-9s.

Cargo revenue declined 12% year-on-year in the second quarter amid a broader air cargo malaise that Ingram says will persist during the coming quarters, citing “uncertainty in trade” and the global economy.

Looking ahead to the third quarter, Hawaiian Airlines says its capacity will shrink by 1.5%, or at best increase by half a percent.

“We’re pretty comfortable with our capacity position,” Ingram says, blaming the capacity dip on delays of A321 deliveries.

Hawaiian, which owns Hawaiian Airlines, forecasts its third quarter RASM will decrease 1.5-4.5% and that CASM excluding fuel will increase 3.5-6.5%.

Labor negotiations between the carrier and its flight attendants are in a second year over issues including wages and retirement security. Hawaiian flight attendants, represented by the Association of Flight Attendants-CWA, protested on 26 July at Los Angeles International airport. The flight attendants allege their pay has fallen and not kept pace with the cost of living.

To keep pace with scheduled aircraft deliveries, the airline on 29 July announced a flow-through pilot training program aimed at boosting recruitment through Hawaiian’s Ohana inter-island affiliate. The pilot training program will allow candidates to transition to Hawaiian after flying for two years with Ohana. 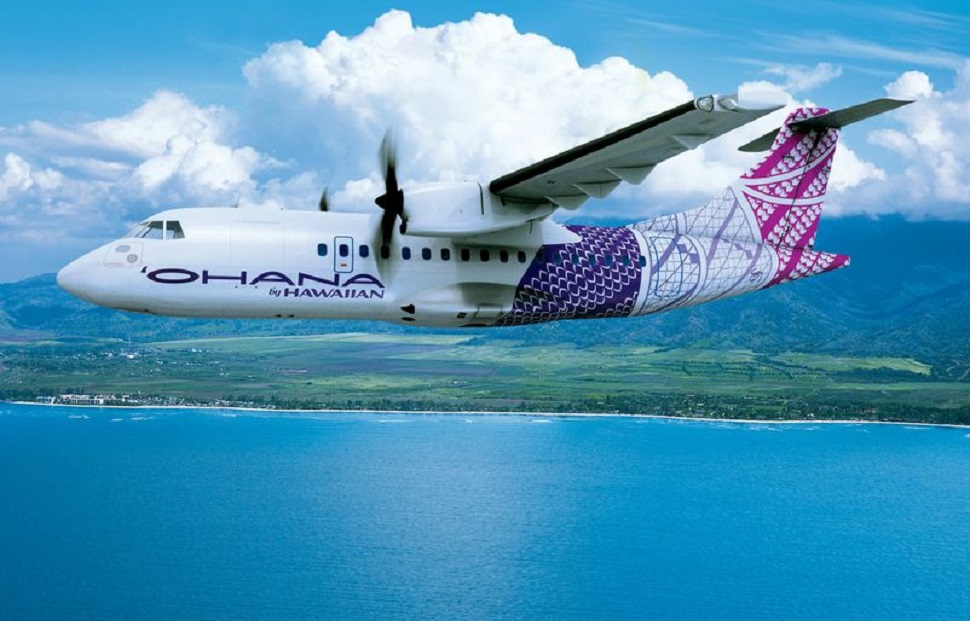