Boeing will cut 737 production by almost a fifth to 42 aircraft monthly amid the 737 Max grounding and has formed an internal committee to review how it designs and builds aircraft, says Boeing chief executive Dennis Muilenburg.

"I've asked the Boeing board of directors to establish a committee to review our companywide policies and processes for the design and development of the airplanes we build," Muilenburg says in a 5 April statement. 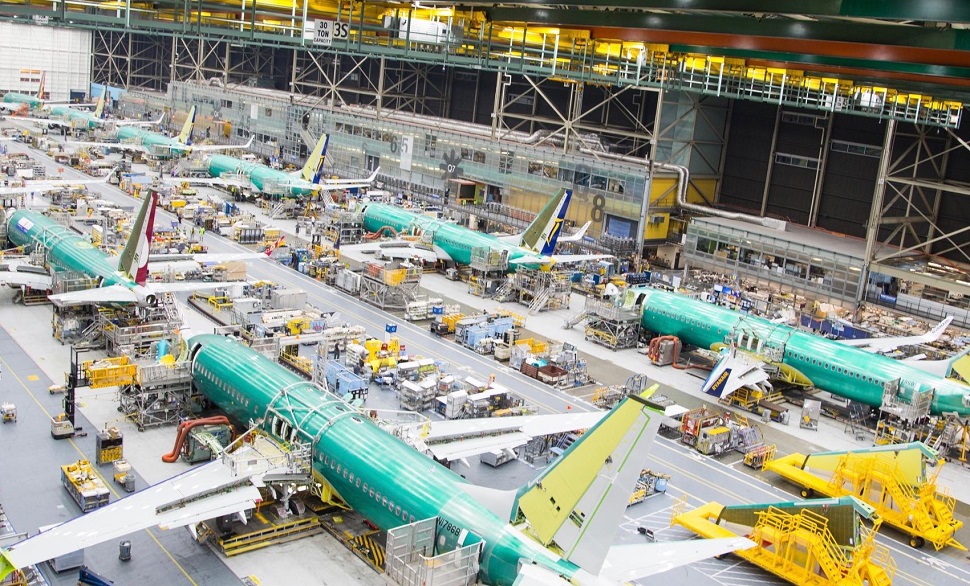 The move comes nearly one month into the worldwide 737 Max grounding and as Boeing works to complete and certify a fix to the aircraft's manoeuvring characteristics augmentation system. Boeing is also creating updated pilot training.

"As we continue to work through these steps, we're adjusting the 737 production system temporarily to accommodate the pause in Max deliveries, allowing us to prioritise additional resources to focus on software certification and returning the Max to flight," Muilenburg says.

"We are coordinating closely with our customers as we work through plans to mitigate the impact of this adjustment. We will also work directly with our suppliers on their production plans to minimise operational disruption and financial impact of the production rate change," he adds.

Before the Max grounding Boeing had intended this year to boost 737 production from 52 to 57 aircraft monthly.

"These individuals have been selected to serve on this committee because of their collective and extensive experiences that include leadership roles in corporate, regulated industries and government entities where safety and the safety of lives is paramount," says Muilenburg.