The US Air Force Research Laboratory (AFRL) held a virtual wargame recently at Kirtland AFB in New Mexico to assess the impact of laser weapons on future air-to-air battles. 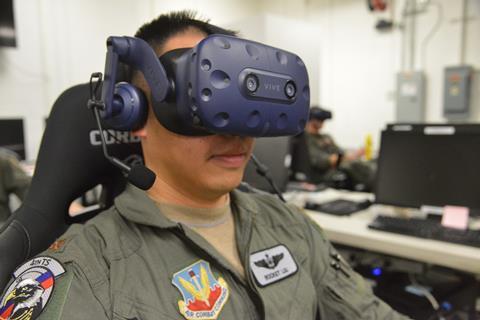 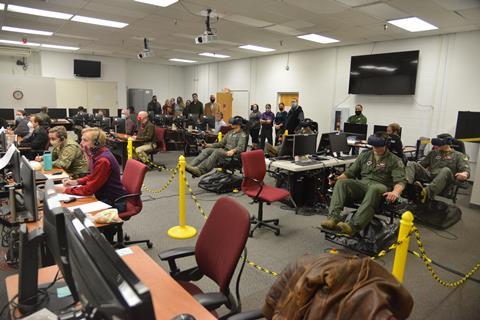 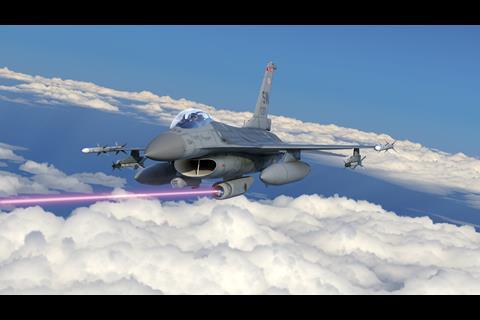 “DEUCE exposed our visiting warfighters to airborne laser weapon systems and how they might be used to counter threats to accomplish air base air defense and platform protect missions,” says Teresa LeGalley, the AFRL’s wargaming and simulation lead. “We engaged the warfighters in several battlefield scenarios. They gave us some excellent assessments, identifying where there is potential military utility of directed energy weapons.”

The AFRL’s wargaming experiment comes after Lockheed committed in September 2020 to putting a defensive laser weapon on an aircraft, perhaps the F-16 fighter, within five years. Its Tactical Airborne Laser Weapon System, a podded directed energy system carried underneath an aircraft, is intended for shooting down incoming tactical weapons, for instance air-to-air or surface-to-air missiles.

With the possibility of adding lasers to the USAF arsenal within a decade, the AFRL is trying to figure out how the weapons might be used in battle. In particular, the research laboratory says it wanted to see how pilots, weapons officers and air battle managers would use the equipment. It plans to incorporate observations from the wargame and feedback from the operators into the research and development process.

The AFRL says it plans to hold at least two DEUCE events annually. It plans to experiment with different directed energy technologies and scenarios in future events.