Hours after the Indonesian inquiry into Lion Air’s fatal Boeing 737 Max crash published its sobering findings, the US Federal Aviation Administration reassured that it was reviewing the proposed changes to the embattled twinjet’s design.

“The aircraft will return to service only after the FAA determines it is safe,” insisted the regulator, omitting any reference to the fact that it was supposed to have ensured this very thing before the aircraft was ever delivered to Lion Air or, for that matter, Ethiopian Airlines. 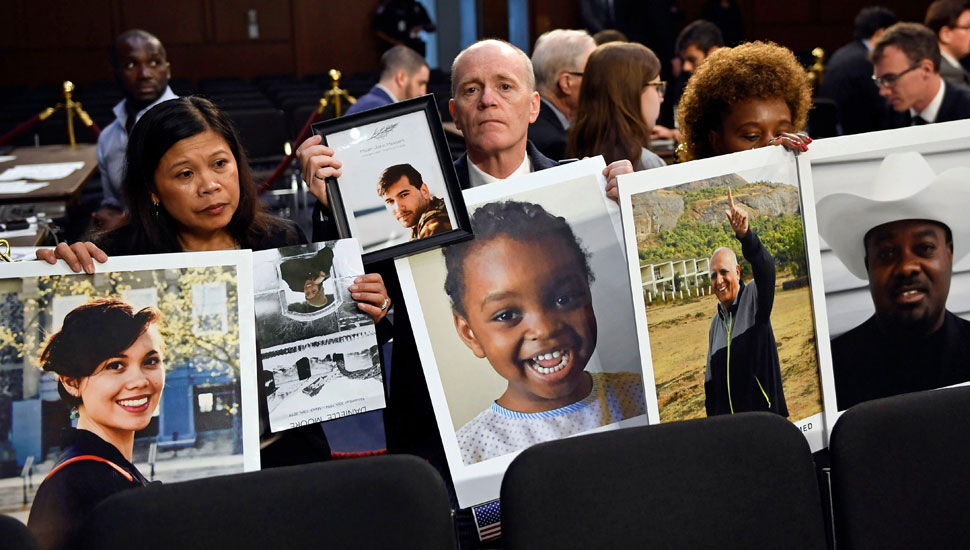 Quite what the FAA means by “safe” – given that safe is not an absolute, but rather a highly-subjective, term – is open to interpretation. The FAA was the last authority to ground the 737 Max, precisely because such a drastic decision immediately left it vulnerable to the charge that it had no faith in its own certification processes.

The overriding conclusion from the Lion Air investigation is not that Boeing built an unsafe aircraft, but rather that safety is not a fixed and clearly-defined characteristic, and is instead subject to caveats, qualification, and small print.

Two fatal Max accidents inevitably cast Boeing in the role of insensitive corporate villain, and social media commentators have not been kind to those who might dare to suggest that, as with most accidents, this view is too simplistic.

The inquiry has highlighted the complexity of the situation, criticising – quite reasonably – Boeing’s methodology, procedures and design philosophy.

But it also questions whether assumptions over pilot competence and skill are over-optimistic, which needs to be taken in the context of an industry already worried about erosion of pilots’ capabilities and whether rapidly-expanding airlines are hiring crews with sufficient experience.

Two crews of the same airline, flying the same aircraft, reacting to the same flaw, experienced vastly different outcomes. While scrutiny of the controversial Maneuvering Characteristics Augmentation System (MCAS) has, justifiably and understandably, taken up much of the column-inches, the inquiry detailed a series of dropped catches that, like it or not, was not exclusively confined to Seattle.

The investigation into the Ethiopian accident is likely to throw up many of the same findings as the Lion Air probe, but will need to explain whether there were opportunities, on all sides, in the aftermath of the Lion crash, to prevent a repetition.

Boeing’s revision of the 737 Max design will doubtless address some of the weaknesses in the aircraft. But MCAS is only one part of the system. Certification processes are the closest thing the air transport industry has to a way of defining “safe”, but the term is nevertheless misleading. Safety remains a relative concept.