Delivery ceremonies in the aviation industry are not all created equal. An airline spending billions of dollars on a new fleet demands razzmatazz and a lavish lunch, while in the rotary wing world, where list prices are many orders of magnitude lower, you might expect a few speeches and then light refreshments.

But the 18 June delivery of the first search and rescue-configured H175s to Hong Kong's Government Flying Service felt unusual, given that it is a seven-unit order worth a mere $165 million.

Fleets of shiny black limousines, police outriders and ranks of burly security officials are the most obvious clues, but as well as speeches from the heads of both the manufacturer and operator, the ceremony also features contributions from a French government minister and Carrie Lam, the chief executive of Hong Kong.

It is also worth noting that it is not even the first delivery of an H175, that milestone having taken place back in late 2014.

That seems to be reflected by the crowd of Airbus Helicopters employees who look, well, not bored exactly, but as though they have seen it all before.

Nonetheless, as a pair of the grey-liveried super-medium-twins are put through their paces in the Provençal sunshine, there are enough approving noises from the crowd to suggest a degree of interest. 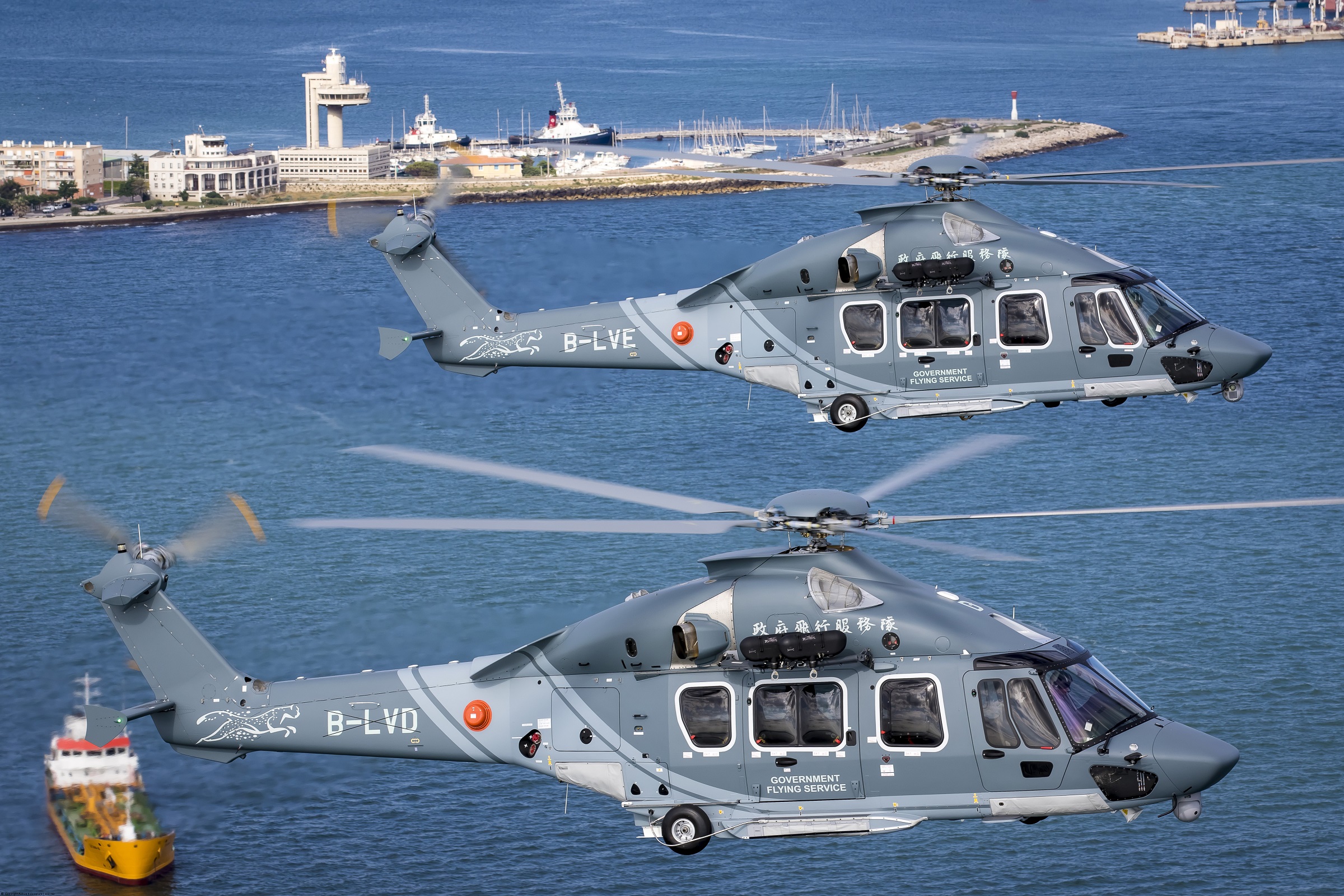 And Bruno Even, the newly appointed chief executive of Airbus Helicopters, is as cheerful as the weather: it is, he says, deeply satisfying to hand over the first three of the variant to its launch customer.

The GFS's aircraft have been in development for more than two years, since being ordered in September 2015. That relatively long gestation period, and the per-aircraft cost of around $23 million, is mostly explained by their relative complexity.

With a mission set that includes SAR, law enforcement, observation, patient transport and aerial firefighting, the operator's specification requires a more complex layout than for pure search and rescue. In fact, up to 16 different cabin arrangements are possible on the service’s H175s.

"We are the only civilian helicopter operator that performs this whole range of flying services," says GFS controller Michael Chan.

From an engineering standpoint, a baseline H175 features around 4,500 configuration items; the GFS's helicopters have a further 2,500.

Seats are attached to floor rails and are quickly removed: Airbus Helicopters says the whole cabin can be reconfigured in 30-40min.

Missions are co-ordinated via an Avalex-supplied console, which can display data from four different sources, including radar, EO/IR images and three airframe-mounted cameras. 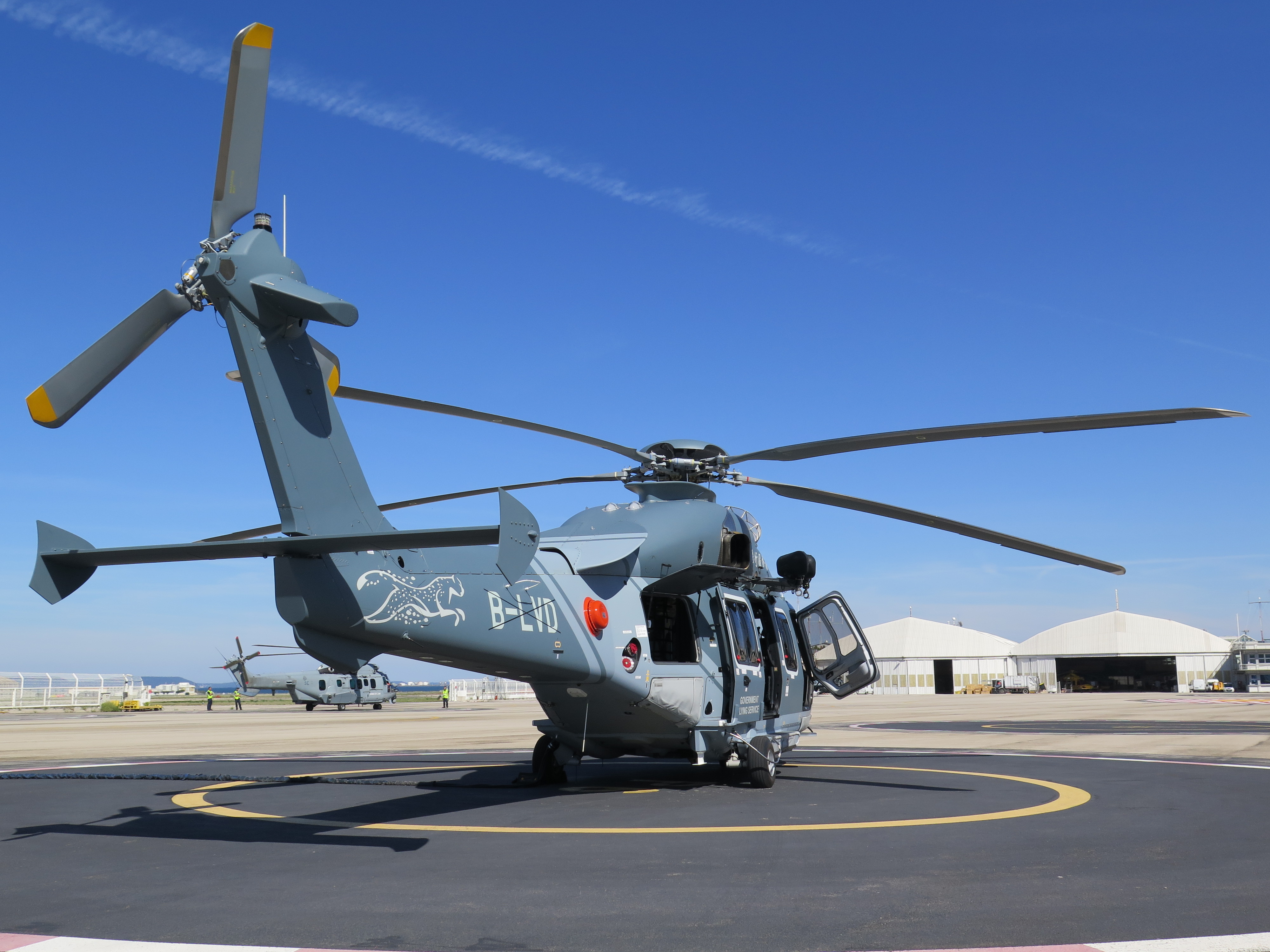 The winch operator is also able to manoeuvre the helicopter in a hover thanks to a set of trim switches linked to the autopilot: these allow 20kt (37km/h) of lateral or rearwards movement, and 50kt forward, or 10kt in any direction via a joystick.

It is not a new system, having been derived from similar functionality on the H225. However, as the latest iteration, it offers more precise features, such as tighter radius turns when flying in the automated SAR pattern.

In addition, the autopilot and Helionix avionics are to the latest standard, featuring an automatic recovery system which, at the press of a single button, returns the helicopter to straight and level flight at a speed of around 70-80kt.

Chan says four different helicopters from three manufacturers were evaluated as part of its acquisition process before selecting the H175.

During her speech, Lam referenced the H175's Chinese content, noting that the AVIC-built airframe makes the helicopter the "result of an East-West collaboration".

Although AVIC is also developing its own version of the rotorcraft, the AC352, Chan says that while the GFS met the Chinese manufacturer, "it will take a few more years before their helicopter is ready for the market". 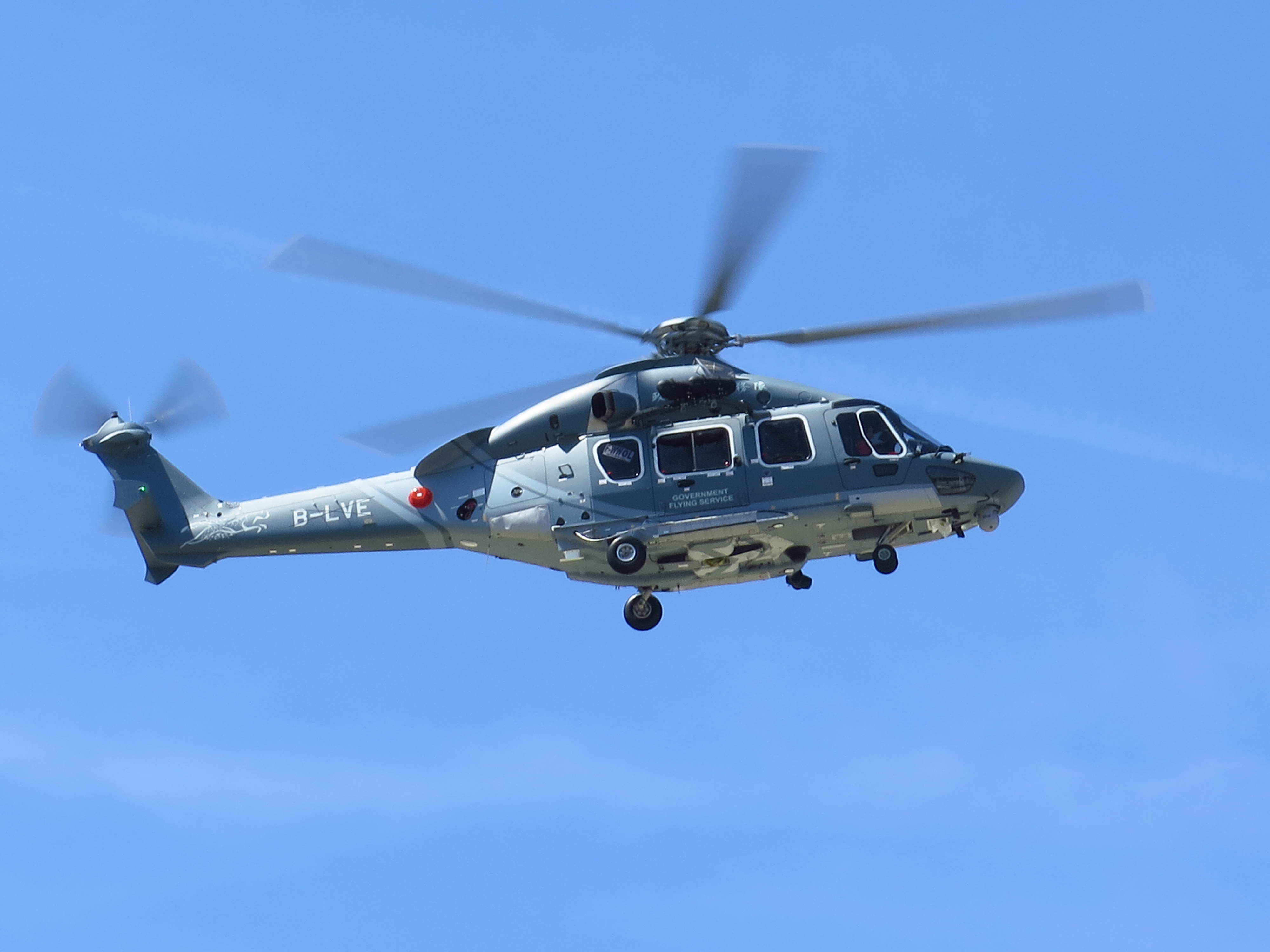 The delivery comes at an important time for the H175 programme, which seems to be finally recovering from a long-term malaise.

Thanks to a two-year development delay, the first examples were handed over in late 2014, just as the market for civil helicopters began to plunge.

As a result, shipments have been much slower than forecast: in the three-plus years since the initial deliveries, just 21 more units have followed, mostly to oil and gas operators.

The current backlog is about 100 aircraft, says Airbus Helicopters, helped in no small part by the 19 commitments it took in last year. However, 15 of the total orders – plus 15 options – are held by Russia's UTair, which is attempting to extricate itself from its contract.

This year, the manufacturer will hand over 15 of the 7.8t H175s, including six to seven for the GFS.

The Hong Kong operator will "slowly and gradually" introduce its new fleet to service later this year, says Chan, as crews convert from the current fleet of H155s and AS332 L2s. 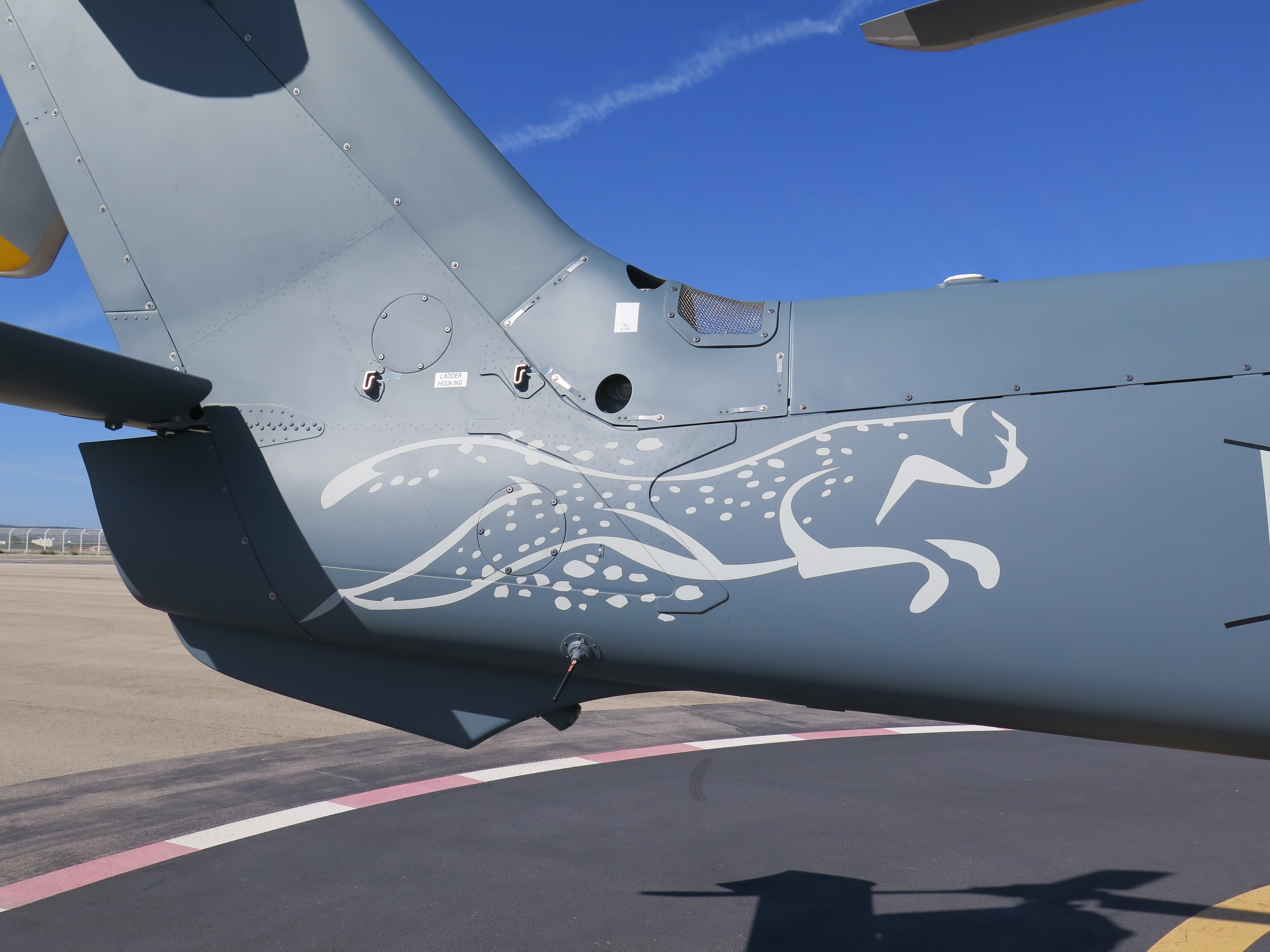 Possibly the most striking feature on the new helicopters though, is the stylised representation of a Cheetah on the tail boom.

Chan explains that the Hong Kong public mostly know the current fleet by their marketing names of Dauphin and Puma; it needed something similar for their replacements but was left floundering, thanks to Airbus Helicopters’ recent preference for a numeric designation only.

"I proposed to the Airbus chief executive that we call the H175s the Cheetah," says Chan. "He went away and thought about it and decided that the reference to speed was good, but the name was too similar to the Chetaks used by India.

"So, to avoid any confusion he suggested the French version of the word: Guépard."

But that is not the only Gallic influence at play, as Chan explains: "The painting? This is a bit of French idea, it's certainly not mine."