When looking at the launch of the Airbus A321XLR at this year's Paris air show, it is perhaps instructive to cast your mind back two years earlier to the 2017 event.

That edition of the biennial show saw the launch, to similar fanfare, of the Boeing 737 Max 10 – which, at 43.8m (143ft 8in) long, will be the largest variant of the re-engined narrowbody family. 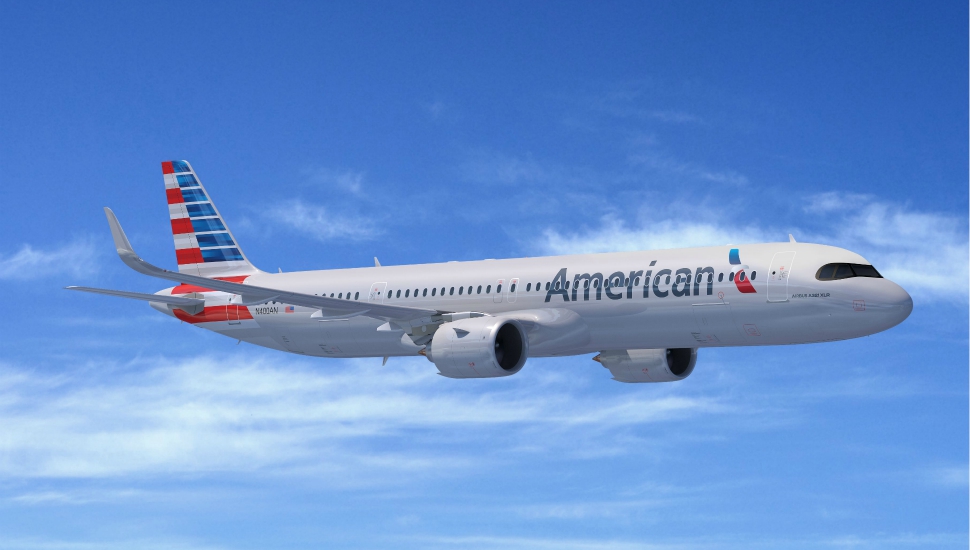 The two aircraft are aimed at different parts of the market – the Max 10 will be able to fly 3,300nm (6,110km) and carry a maximum of 230 passengers, while the new A321neo derivative will have a range of 4,700nm and capacity for 270 passengers – making a comparison imperfect.

However, aside from the venue, there are same parallels between the launches of the two narrowbodies.

By the end of the 2017 Paris air show, Boeing had secured 361 orders for the -10 variant from 16 customers (nine airlines and seven lessors). However, of those commitments, 214 aircraft were covered by swaps from other Max models: a rate of just under 60%.

While that is a lower rate of conversion than seen for the Max 10, the difference between family members is greater for the Airbus product: the A321XLR offers 700nm of additional range over the current LR variant, while the performance of the Boeing jet is closer to its Max 9 sibling, which can carry 220 passengers over 3,550nm.

While Boeing does not break down its orders for individual Max variants, Cirium's Fleets Analyzer suggests that the US airframer has amassed 531 orders for the 737-10, with a further 138 aircraft covered by tentative commitments.

Interestingly, in the wake of the 2017 show, Airbus announced that it had begun final assembly of the Airbus Cabin Flex (ACF) version of the A321neo – a high-capacity narrowbody designed to carry up to 240 passengers, which became the basis for the current 4,000nm-range LR model. That involved an increase in maximum take-off weight (MTOW), to 97t, and the installation of a third additional centre tank (ACT).

For the XLR, MTOW rises by another 4t and the twinjet gains a permanent rear-centre fuel tank which holds the equivalent of four ACTs, for the weight of just one.

Airbus's move in launching the A321XLR is partly tactical, to disrupt Boeing's plans for its New Mid-market Airplane, which will arrive two years after the European jet, assuming a launch to the current timetable.

Some airline buyers clearly see the XLR as the long-sought 757 replacement.

American Airlines – arguably the marquee customer for the type so far – will use its 50 jets to replace a 34-strong fleet of 757-200s, as well as providing new long-haul narrowbody capabilities, says the carrier's president Robert Isom.

"Adding in some new A321XLRs, I think, is really gonna give us the opportunity to do things we haven't thought of in the past."

Transatlantic routes will be one key area for the A321XLR: Aer Lingus is already retiring its small fleet of the Boeing twinjet in favour of the LR and will build on that operation with the new variant.

It also paves the way for new contenders in that market. "The incredible extended range of the A321XLR allows us to evaluate even more overseas destinations as we think about JetBlue's expansion into European markets plagued by high premium fares and sub-par service," says JetBlue chief executive Robin Hayes.

JetBlue had in April announced its intention to convert 13 A321neos to the A321LR, to launch its first transatlantic services to London in 2021, from Boston and New York JFK. If the great-circle route is followed, those are flights of 2,840nm and 3,000nm, respectively. Although not mentioned by Hayes, Chicago O'Hare to Heathrow is only 3,440nm, Miami 3,850nm and Dallas-Fort Worth 4,130nm.

It is intriguing to note that Boeing had long dismissed the A321 as being on a par with the 757: marketing material on the US airframer's website dating from 2007 – three years after production of the type ended – lauded the capabilities of its jet over those of its rival.

That, however, was based on the older-generation A321, with range a little shy of 3,000nm.

Committing to take 36 A321XLRs last month, Qantas group chief executive Alan Joyce said: "We already know the A320 is a great aircraft and this new variant can fly further and more efficiently than any other single aisle jet on the market. 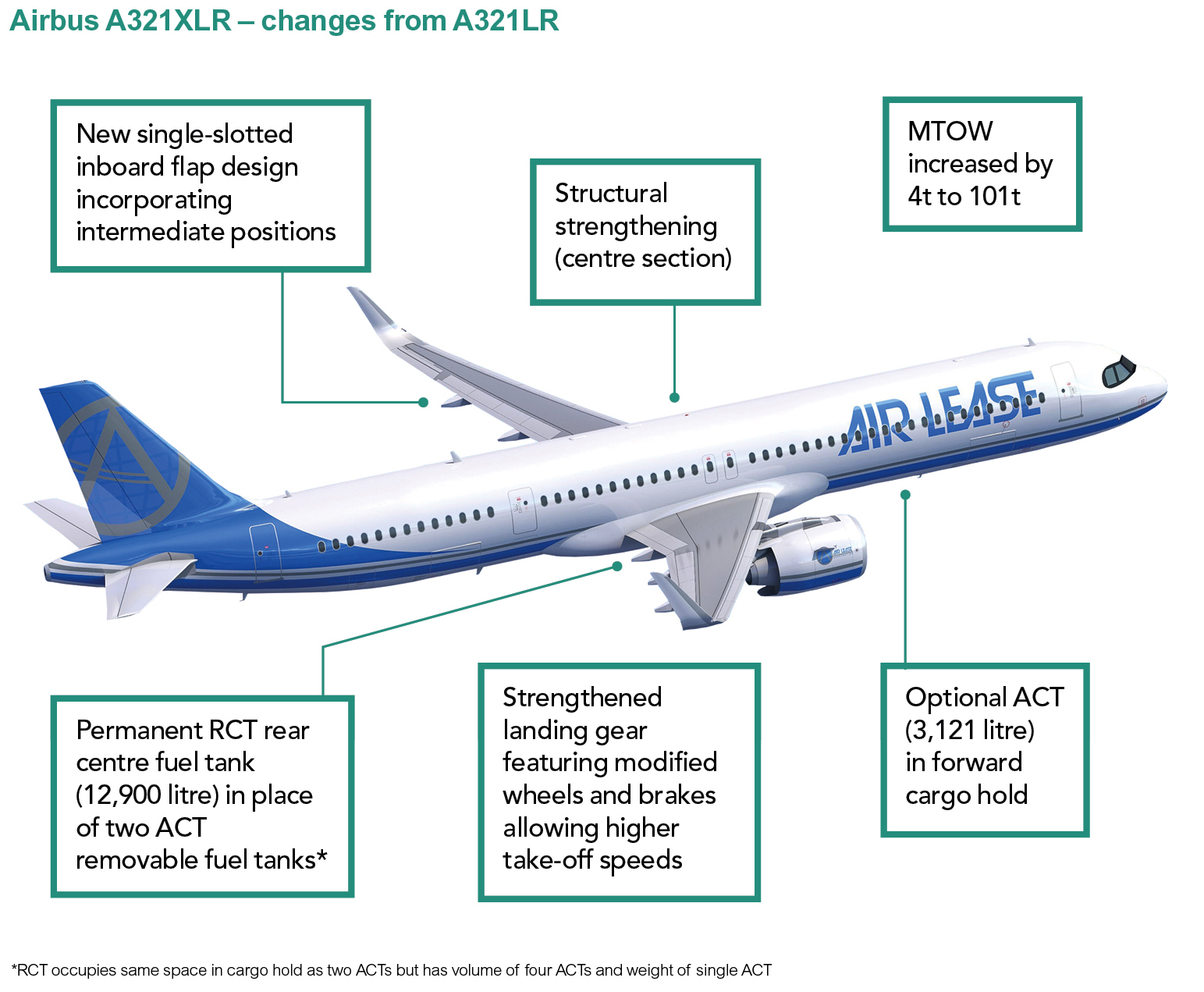 "It can fly routes like Cairns-Tokyo or Melbourne-Singapore, which existing narrowbodies can't, and that changes the economics of lots of potential routes into Asia to make them not just physically possible but financially attractive."

Also worth noting is that around one-third of orders for the A321XLR have come from the low-cost sector, in the form of Cebu Pacific (10), JetBlue (13) and a trio of carriers – Frontier Airlines, JetSmart and Wizz Air – that are backed by Indigo Partners (50).

While long-haul low-cost is an area where carriers have had mixed success, the XLR opens the way up for more competitors in the space without the need for radical changes in fleet commonality.

Of course, whether passengers relish being confined inside a narrowbody fuselage – particularly one in a low-cost configuration – for sectors of up to 8h, remains to be seen.