The upgrades include the installation of the Klimov VK-2500PS-02 engine, replacing the TV3-117s that now power the fleet, as well as a glass cockpit, according to Russian Helicopters. A new firefighting system is proposed for Korean-operated examples used for this mission. 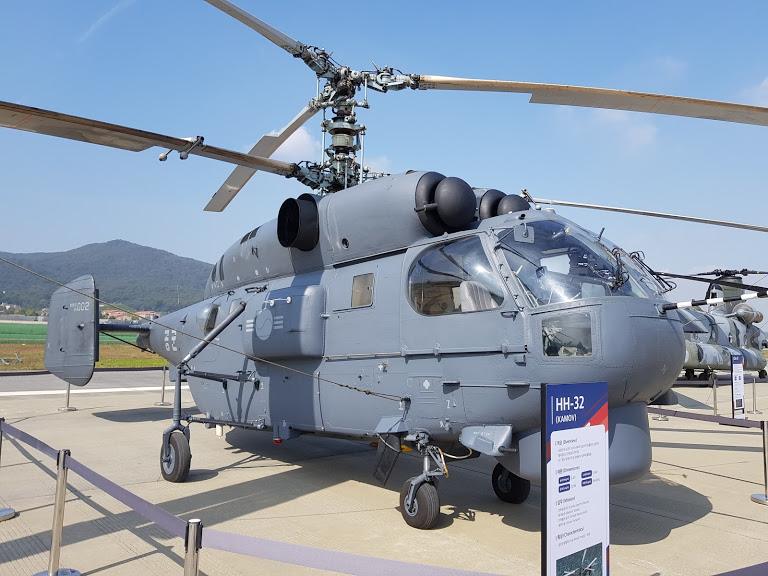 The Republic of Korea Air Force uses the KA-32 for the combat search and rescue mission, among other roles.

Cirium fleets data shows that South Korea has the largest in service fleet of KA-32s with 54 examples, followed by Russia with 37 and China with 26. Globally there are 180 in service.

In South Korea, the largest operator is the South Korean Forestry Aviation office with 29 examples, followed by the coast guard with eight and the air force with seven. Overall, 30 of South Korea’s KA-32s are used for firefighting.

Russian Helicopters is also promoting the new 4t SP-32 water tank for KA-32s involved in firefighting. The system offers new digital controls and can be used in below freezing temperatures.