How the cockpits have changed since 1972

The Airbus ‘front office’ has undergone evolutionary and revolutionary changes since the original A300B1 cockpit of 1972. Here, we trace the flightdeck development story 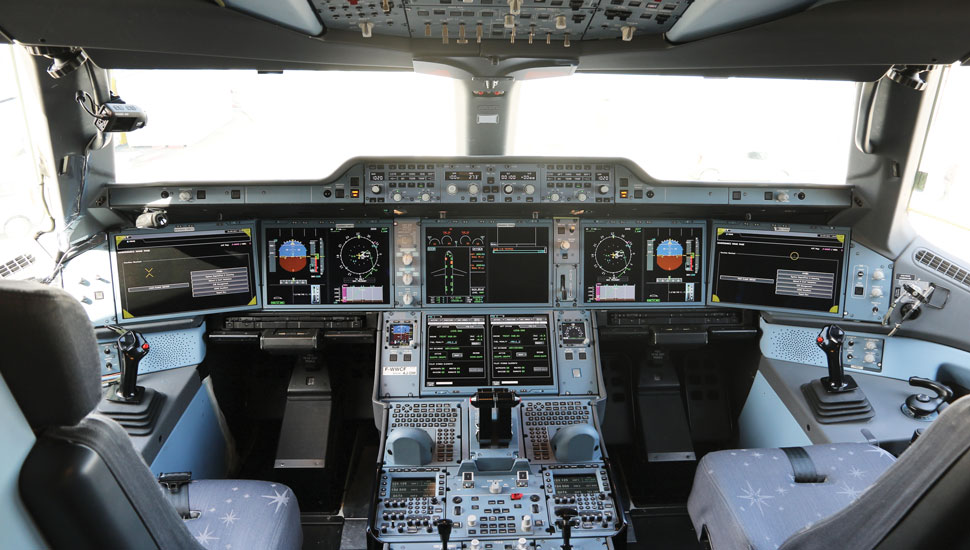 A350: Airbus’s latest and greatest flightdeck arrived with the XWB in 2013. General layout remains faithful to original fly-bywire cockpit from 1987 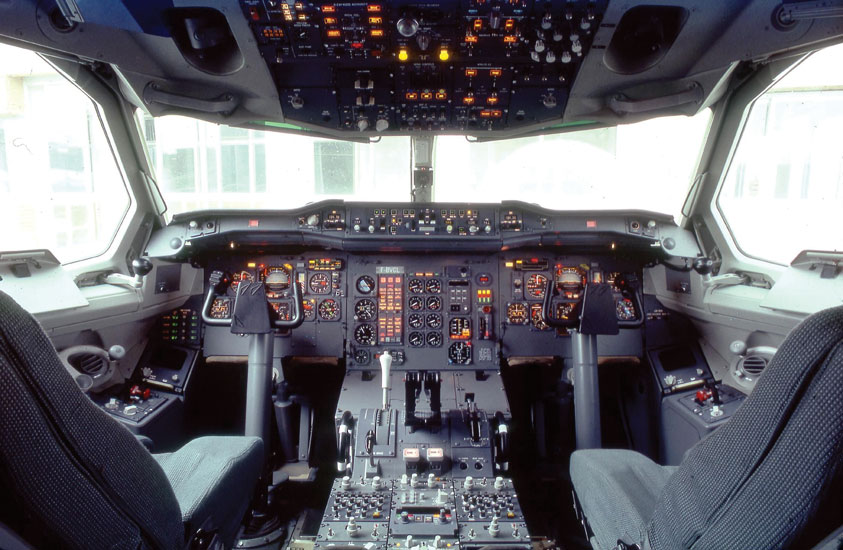 A300B: The original Airbus cockpit was one of the last “clockwork” designs and configured for three flightcrew. A later “Forward Facing” (FF) version of this layout was designed for two-pilot operation 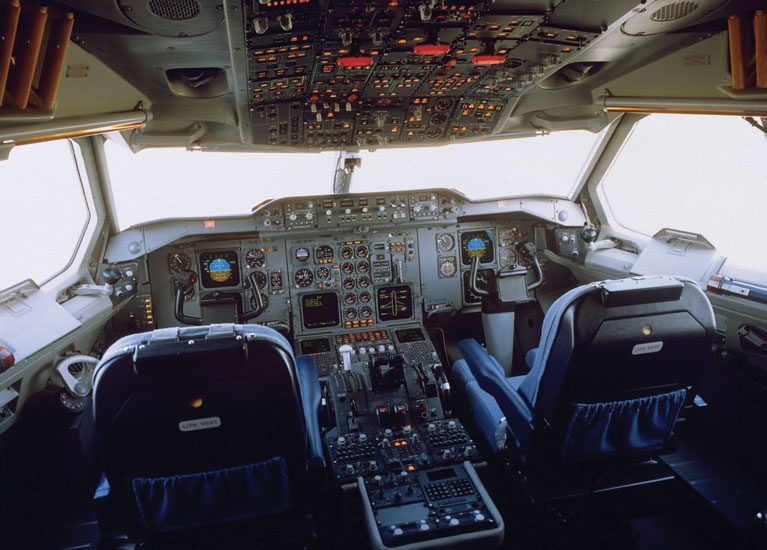 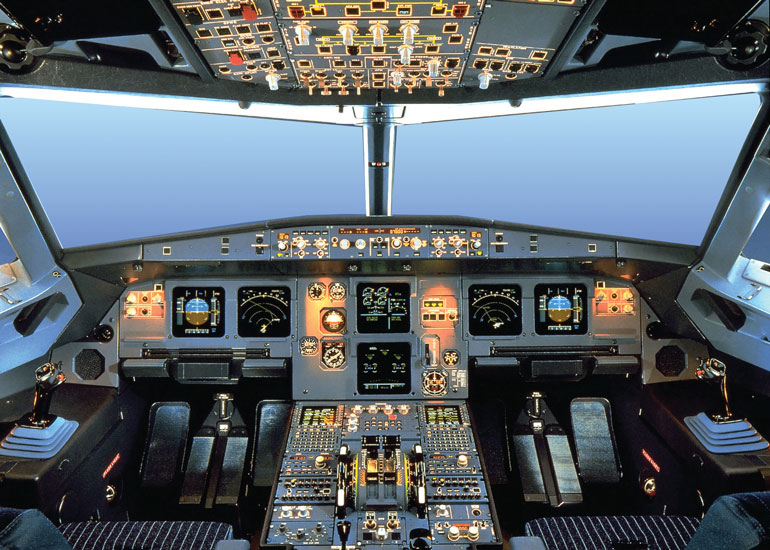 A320: Airbus’s epoch-making fly-by-wire (FBW) cockpit changed the game in the 1980s with its clean six-screen configuration and sidesticks. The design has proven to be incredibly resilient, continuing largely unchanged on latest A320 and A330 models 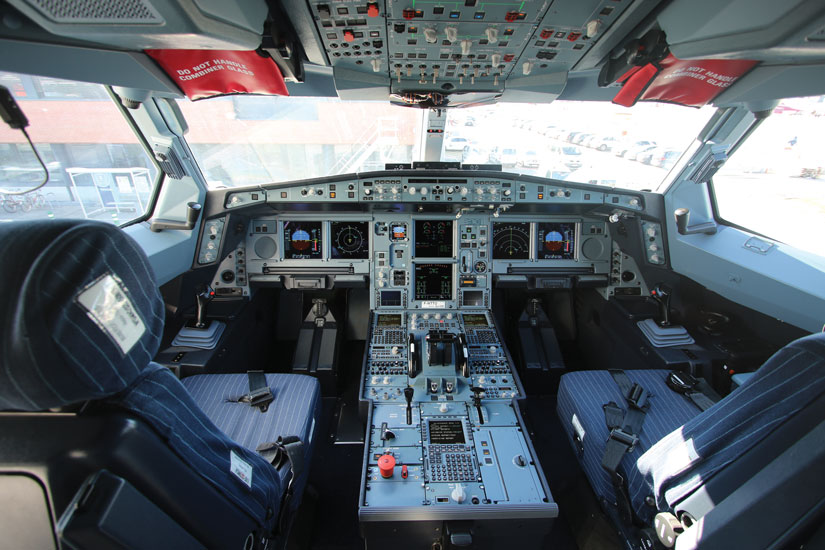 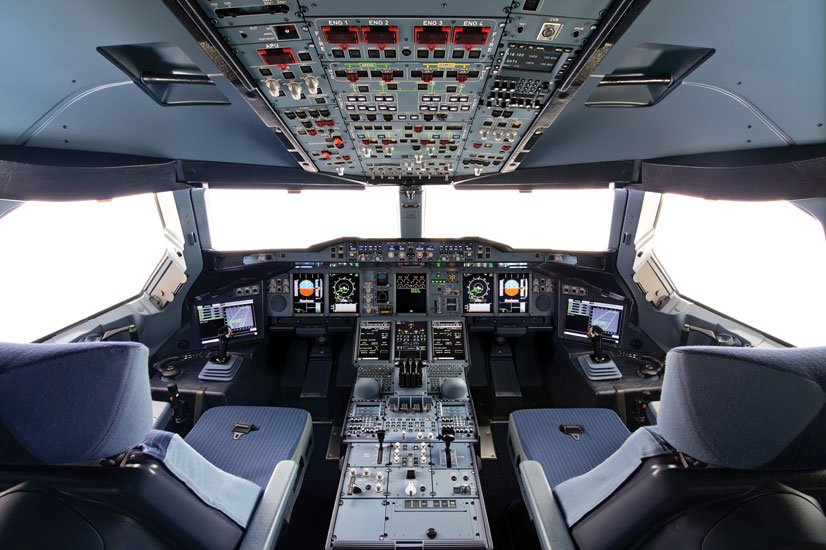 A380: The ultra-large airliner brought the first major update to Airbus’s FBW cockpit. Introduced into service in 2008, this layout was basis for the A350 flightdeck 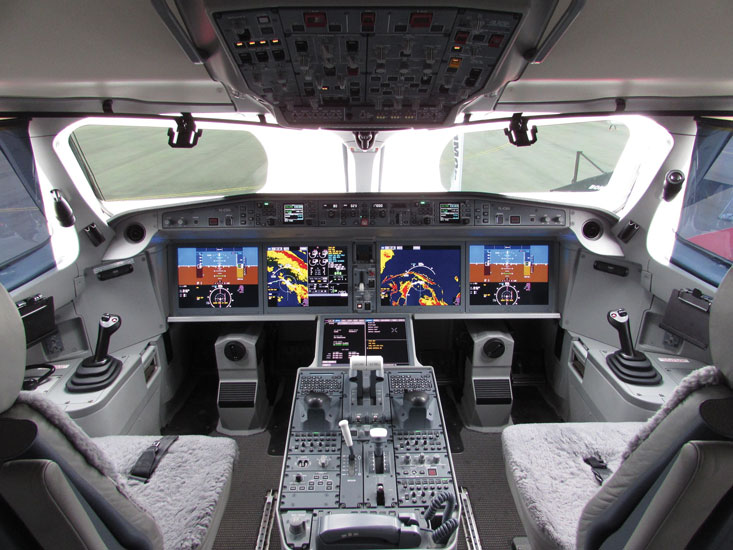 A220: Airbus’s cockpit with a difference – the A220 began life as the Bombardier CSeries, joining the line-up when the programme was acquired in 2018. Like its Airbus siblings, FBW and sidesticks are the order of the day