Chilling relations between the USA, China and Russia are forecast to push military spending higher in 2020, continuing a trend that bodes well for the aerospace industry.

Chilling relations between the USA, China and Russia are forecast to push military spending higher in 2020, continuing a trend that bodes well for the aerospace industry.

Total defence spending is estimated to grow 3-4% next year to $1.9 trillion worldwide, with funds primarily spent on modernising and replacing aging military equipment, according to a report released in recent days by consultancy Deloitte.

“Demand for military equipment is on the rise as governments across the globe focus on military modernisation, given increasing global security concerns,” says the report, called the 2020 Global Aerospace and Defence Industry Outlook. “The uncertainty and sustained complexity of the international security environment worldwide is likely to boost global defence spending over the next five years.”

The USA maintained its position as the world’s top military spender, with a budget of $716 billion, in 2019. Washington is expected to keep its top place in 2020, though it has not finalised a budget.

Other so-called “Great Power” nations, such as China and Russia, as well as regional powers such as India, will likely continue spending increases in the coming years, which will help push up total spending. 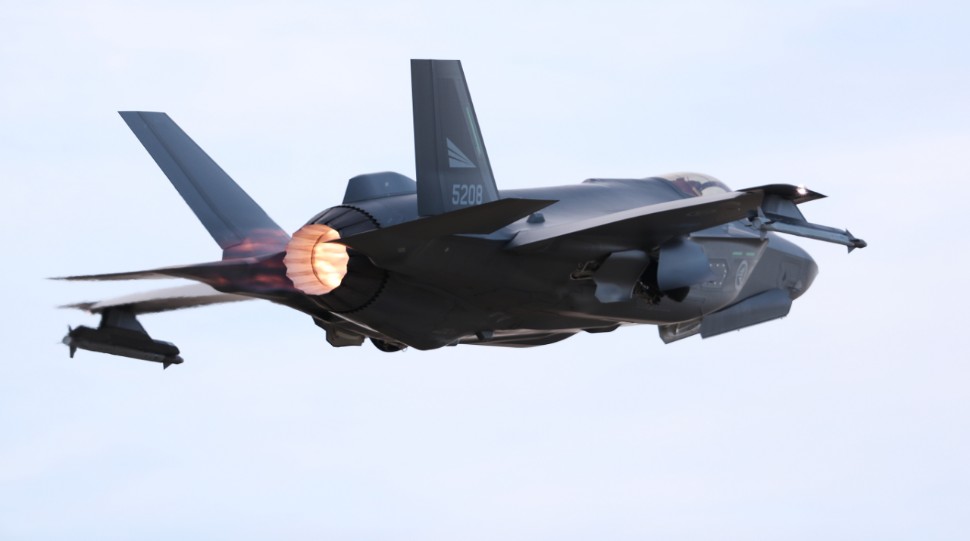 Worldwide military spending is anticipated to grow at a compound annual growth rate of about 3% over the 2019–2023 period to reach $2.1 trillion by 2023, according to Deloitte.

“In Asia, higher defence spending by major regional powers such as India, China, and Japan will likely contribute to global sector growth,” says the report. “In Europe, members of NATO are also increasing defence budgets to reach a defence spending target of 2% of [gross domestic product]. Apart from this, ongoing geopolitical tensions in the Middle East are creating a strong demand for military equipment.”

International demand for defence equipment ought to benefit American manufacturers through the US government’s Foreign Military Sales programme, says Deloitte. US Foreign Military sales rose 33% to reach $55.7 billion in 2018, according to the report. And arms exports are on track in the first nine months of 2019 to match last year’s total, with $44.2 billion of equipment already sold.

“However, a strengthening dollar could dampen growth in [Foreign Military Sales] as some of the European defence exporting nations could become more price competitive,” notes the report.

China remains the second-largest military spender, after the USA, reaching a 14% share of the global total in 2018. However, the country is stepping off the pedal slightly in 2019 as its military budget will likely only grow 7.5% to $178 billion.

That is a slower rate of growth compared to 2018 when its budget expanded by 8.1%.

In recent years, China’s economic growth has been slowed by a trade war with the USA and a shift away from an industrial base dominated by manufacturing. In addition to economic headwinds, Beijing is trying to deal with rising levels of government debt.

Russia’s defence spending fell 3.5% in 2018 to $61.4 billion. The drop was caused by slow economic growth, in part the result of US and European sanctions. Last year, Russia fell out of the top five defence-spending nations for the first time since 2006, says Deloitte.

Still, Moscow’s defence spending remained relatively high as a percentage of gross domestic product at 3.9% in 2018, which was higher than the USA’s 3.2% total that year.

As an important rising power, India boasts one of the fastest-growing military budgets. Delhi plans to spend $130 billion to modernise its military over the next five years. Its defence budget of $44.6 billion in 2020 is to be 9.3% higher than the year before.