Operators of Airbus A380s with Engine Alliance powerplants are being instructed to conduct independent inspections for damage during disassembly of the engine fan hub blade lock.

The inspections are an evolution of the regime implemented after an Air France A380 suffered an uncontained GP7200 engine failure over Greenland in September 2017. 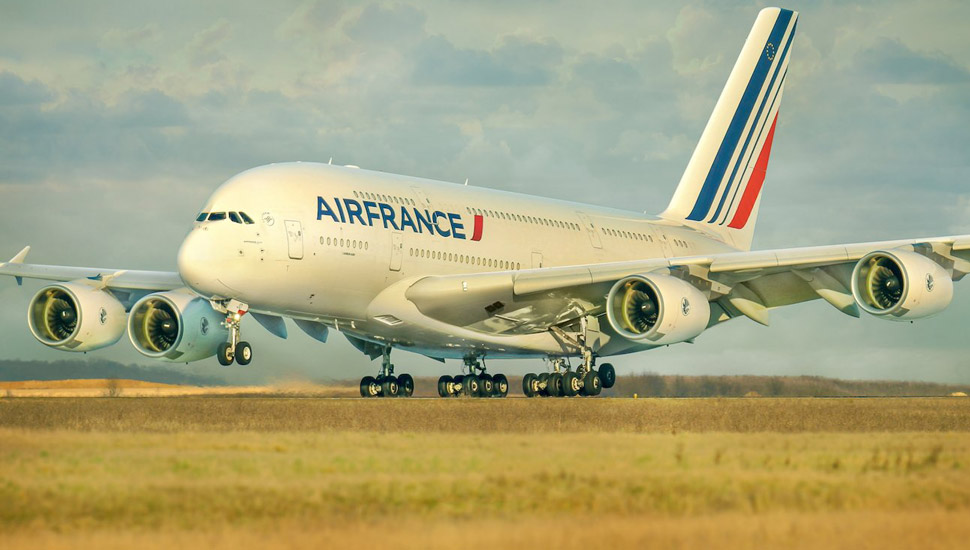 This incident resulted in the detachment of the fan hub, leading to an extensive search to find crucial engine components which had been buried by heavy seasonal snowfall – a search which proved successful earlier this year.

US regulators state, in a revised directive, that the powerplant manufacturer has determined a need for inspection of the fan hub assembly for damage before reassembly of the fan hub blade lock.

For GP7200 engines with certain serial numbers the directive orders removal and replacement of the blade lock assembly by 1 September 2020.